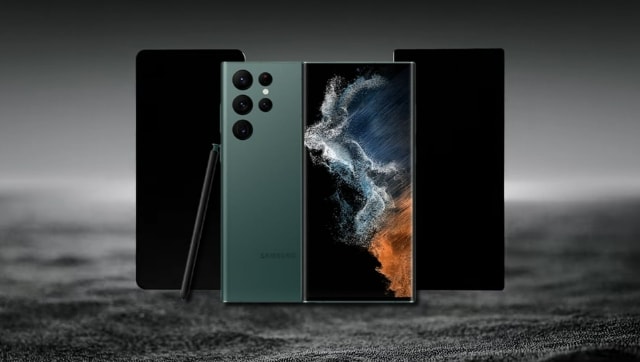 After Apple, Samsung too will be bringing emergency satellite connectivity to some Galaxy devices- Technology News, Firstpost

One of Apple’s biggest announcements at their ‘Far Out’ event, when they launched the iPhone 14 series, was the new emergency satellite connectivity feature that they announced. There’s no question about it, but it was one of the most significant and impactful new features that Apple has added to its smartphones this year.

Looks like Samsung will be following suit and offer a similar feature.

A recent report suggests that the South Korean tech giant is looking to bring this feature in their premium smartphones by next year. In all likelihood, it will be limited to their flagship devices, so one can expect to see the feature first in the upcoming Samsung Galaxy S23 Series.

Meanwhile, certain reports also claim that Huawei will also be introducing the feature in the upcoming Mate 50 series. However, it should be noted that a lot of countries have banned Huawei devices, including networking hardware and smartphones over security concerns, so it should be interesting to see how this pans out.

Samsung is tipped to join hands with Elon Musk to bring this feature to the Galaxy devices. Musk’s Starlink Satellite services are available in many countries and that would help the South Korean tech giant in hassle-free execution.

Apple on the other hand has partnered with Globalstar for their Emergency SOS Satellite connectivity feature and will start rolling out in Canada and the United States by the end of this year. Other countries might start supporting the feature, depending on local governments, after certain legal obligations and requirements are met.