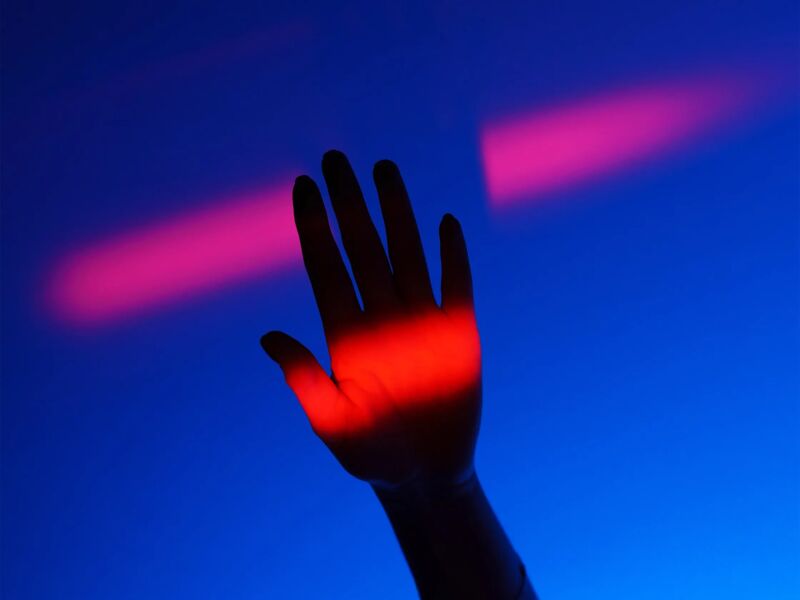 Algorithms quietly run the city of DC—and maybe your hometown

Washington, DC, is the home base of the most powerful government on earth. It’s also home to 690,000 people—and 29 obscure algorithms that shape their lives. City agencies use automation to screen housing applicants, predict criminal recidivism, identify food assistance fraud, determine if a high schooler is likely to drop out, inform sentencing decisions for young people, and many other things.

That snapshot of semiautomated urban life comes from a new report from the Electronic Privacy Information Center (EPIC). The nonprofit spent 14 months investigating the city’s use of algorithms and found they were used across 20 agencies, with more than a third deployed in policing or criminal justice. For many systems, city agencies would not provide full details of how their technology worked or was used. The project team concluded that the city is likely using still more algorithms that they were not able to uncover.

The findings are notable beyond DC because they add to the evidence that many cities have quietly put bureaucratic algorithms to work across their departments, where they can contribute to decisions that affect citizens’ lives.

Government agencies often turn to automation in hopes of adding efficiency or objectivity to bureaucratic processes, but it’s often difficult for citizens to know they are at work, and some systems have been found to discriminate and lead to decisions that ruin human lives. In Michigan, an unemployment-fraud detection algorithm with a 93 percent error rate caused 40,000 false fraud allegations. A 2020 analysis by Stanford University and New York University found that nearly half of federal agencies are using some form of automated decision-making systems.

EPIC dug deep into one city’s use of algorithms to give a sense of the many ways they can influence citizens’ lives and encourage people in other places to undertake similar exercises. Ben Winters, who leads the nonprofit’s work on AI and human rights, says Washington was chosen in part because roughly half the city’s residents identify as Black.