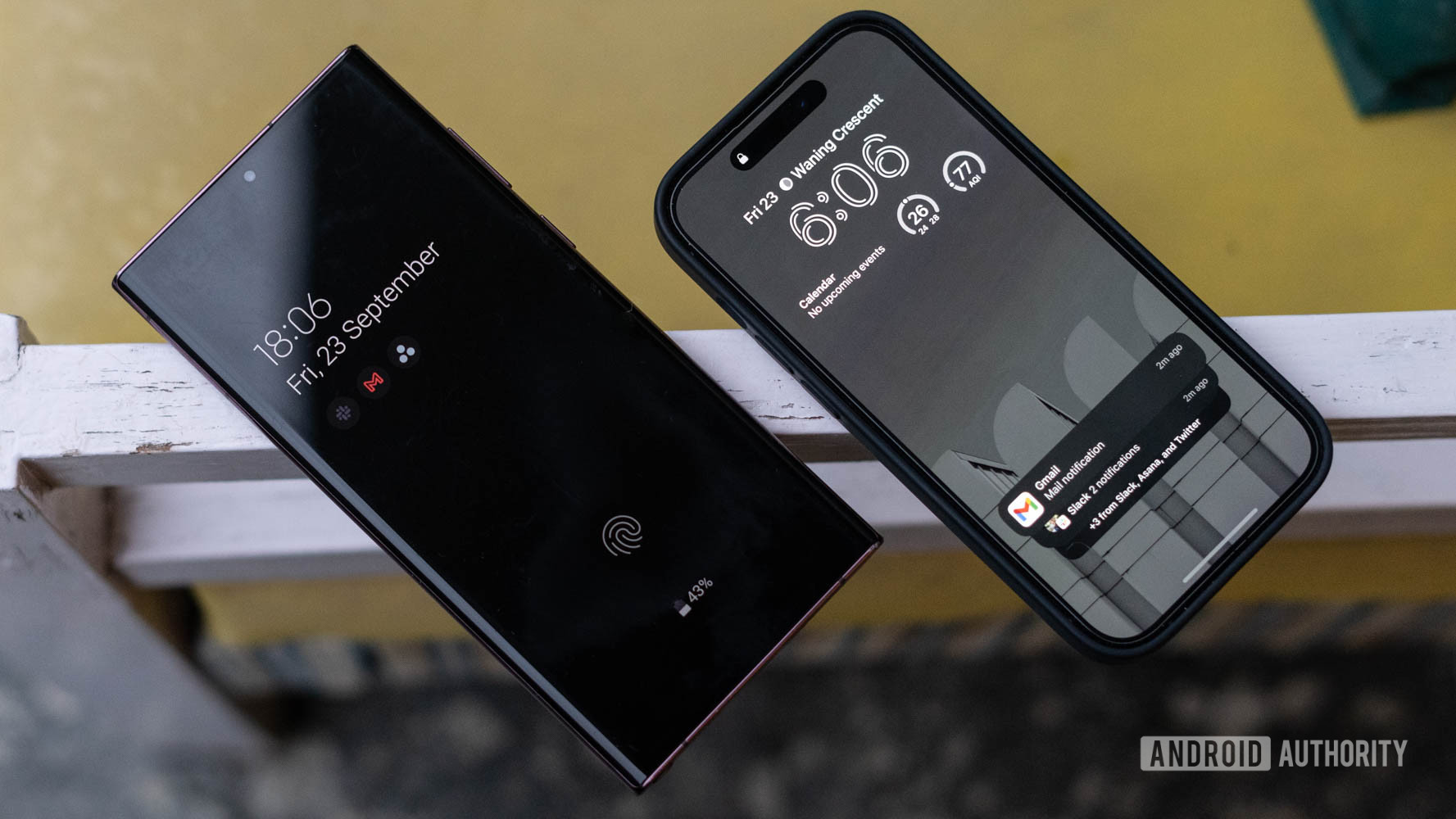 Apple adopted an always-on display with the iPhone 14 series, coming over a decade after we first saw the tech debut on smartphones. We first saw the option on Nokia phones, but Android devices from the likes of Samsung and Huawei have offered it for years now as well.

We had mixed feelings about Apple’s take on the always-on display, as we wrote in an opinion piece last month. But which solution is better in your opinion? We posted a poll inside the opinion article and here’s how you voted.

Always-on display: Who does it better?

We received just over 2,000 votes for this poll, and the winner by a landslide was the Android camp. Almost 75% of respondents said they preferred Android’s take on the always-on display.

In second place was “I prefer Apple but want more customization,” with 10.76% of the vote, while those who were happy with Apple’s always-on display accounted for 10.32% of the vote.

Finally, 4.05% of surveyed readers said they wanted a truly always-on display for Android. Either way, it’s clear who the winner was in this poll.

We’re not surprised to see Android winning this one given that we’re an Android-focused website to begin with. But AA writer Dhruv Bhutani also noted that Apple’s take simply isn’t as customizable as Android’s solutions.