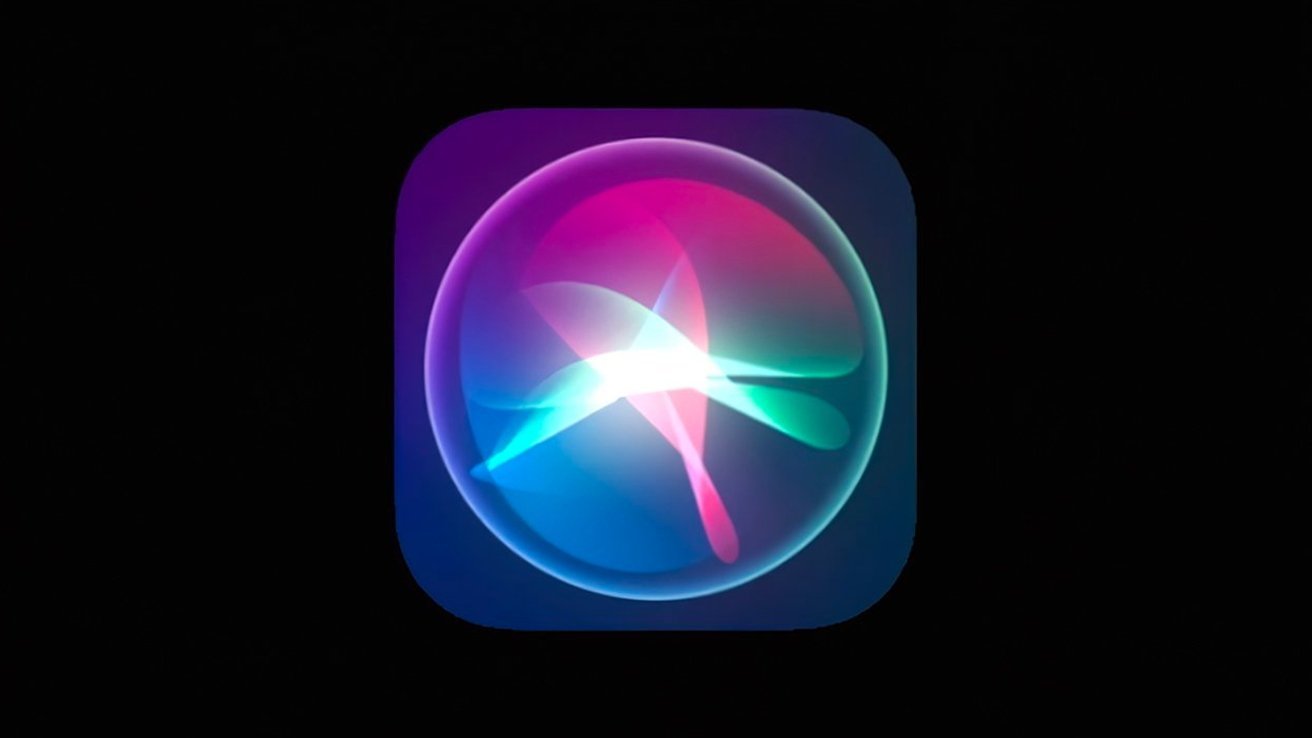 Apple works on waking Siri without the ‘Hey’

It could become a lot easier to summon Siri in the future, with Apple’s engineers said to be preparing to shorten the “Hey Siri” trigger phrase to just the assistant’s name.

All Apple device users are familiar with calling out “Hey Siri” before making a verbal request. While uttering two words at an iPhone is simple enough, Apple wants to reduce the effort by cutting it down to just one word: “Siri.”

Apple engineers are working on the problem, which may seem simple enough to accomplish, but actually has a lot of things to consider. According to Mark Gurman in the “Power On” newsletter for Bloomberg, the effort requires considerable retraining of the AI as well as “underlying engineering work” to get it done.

Part of the problem is that it requires not only teaching Siri to understand its own name, but doing so for all languages, accents, and dialects. Furthermore, it is considerably easier for a voice recognition system to correctly detect a longer phrase that it is actively seeking out than a short single word made up of two similar-sounding syllables.

By contrast, the three-syllable “Alexa” wakeword is easier to detect due to its length and variance of syllable sounds.

Successfully shortening the wake phrase to just “Siri” will give Apple a big advantage over other digital assistant producers, just from the ease of triggering. Its main rival Google still relies on the phrases “OK Google” and “Hey Google,” and would also face the same sort of issues as Apple does in making a similar change, though it has worked to shorten to “Google” for follow-up requests.

Work is ongoing, but may still take some time before it rolls out to the public. It has been tested internally by employees for a few months, in order to collect training data.

Part of the slow progress could be due to Apple’s strong commitment to user privacy, which has previously impacted the development of new features for Siri.

Shortening the trigger phrase is not the only development Apple is undertaking with its digital assistant. Apple is also claimed to be trying to open up Siri to work better with third-party apps and services, making it a more ubiquitous assistant with further reach.