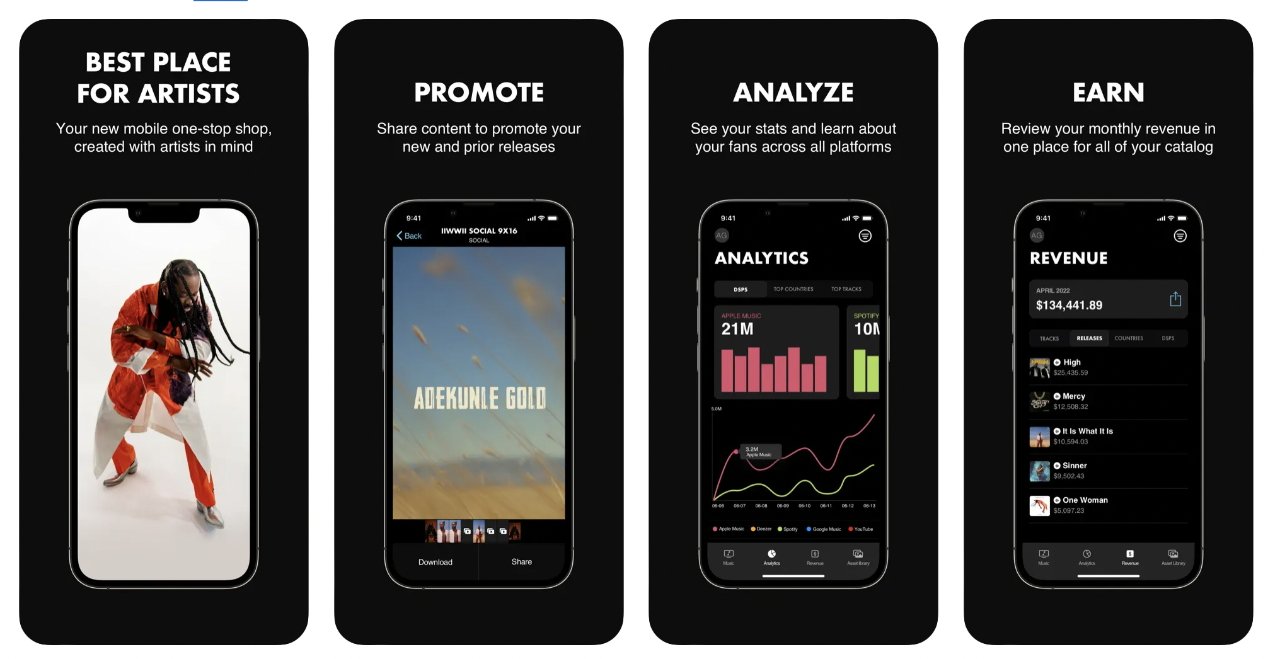 Apple has quietly released Platoon for Artists, an app from its music talent division aimed at helping musicians manage their careers.

Four years after Apple bought Platoon, the UK-based talent-scouting company, it has now released an official app. Solely aimed at artists who have signed with Platoon — presumably such as Billie Eilish — it is intended for career management.

“Managing your artist career has never been easier,” says Apple in the App Store listing. “Platoon for Artists is your home to manage content, streams, revenue, and more.”

Few details are known, however, because as first spotted by 9to5mac, Apple has neither announced the app nor even allows it to come up in direct App Store searches.

The app can only be seen by following this direct link to its listing. Even then, while it can be downloaded for free, the app requires a Platoon login which is only available to artists who have signed with the firm.

Platoon was originally set up in the UK Saul Klein and Denzyl Feigelson. The latter was previously an Apple executive, and was responsible for the popular iTunes Music Festival.