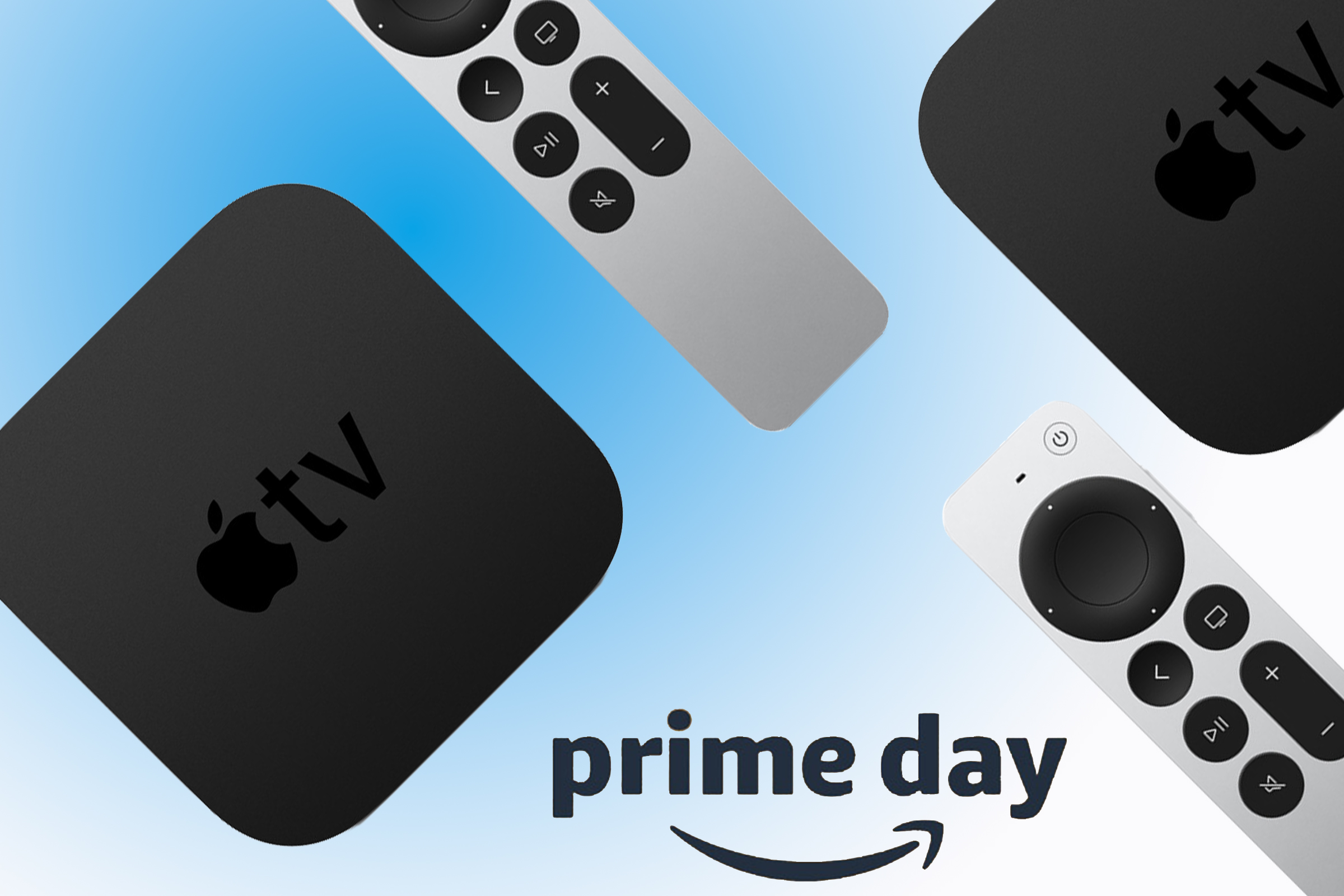 Apple has the best TV streaming box. It’s faster and more responsive, it supports Dolby Vision and Dolby Atmos, it runs all the streaming apps and has full access to purchasing TV and movies from Apple’s store, and of course it works seamlessly with your iPhone and Apple cloud services. With the latest Apple TV 4K hardware, the problematic remote has even been overhauled and is actually quite good now!

It’s only problem is that it costs twice as much as all its competitors. That’s why it’s always a good idea to keep an eye out for sales and special offers. Amazon’s Prime Early Access Sale sale coming on October 11-12, could be a good time to get an Apple TV 4K at a much more reasonable price. And you might not even need to wait until then, as there are deals already available.

One word of caution: We don’t recommend the Apple TV HD at any price, even if you don’t have a 4K TV yet. It’s old hardware (an A8 circa 2014!), HDMI 1.4, no support for HDR of any kind, no support for Dolby Atmos…it’s just very old tech that Apple shouldn’t really sell at all anymore.

Amazon U.K. doesn’t have any deals on the Apple TVs, but they are in stock:

Prime Early Access Sale 2022: How can I get the best Apple TV deals?

The Amazon Prime Early Access Sale is only open to Prime members, so you’ll need to sign in with an active membership to purchase one of the deals. Prime memberships cost $139 / £95 / AUD$59 annually, or $14.99 / £8.99 / AUD$6.99 on a monthly basis. New users can sign up for a 30-day free trial that can be cancelled at any time during the trial window.