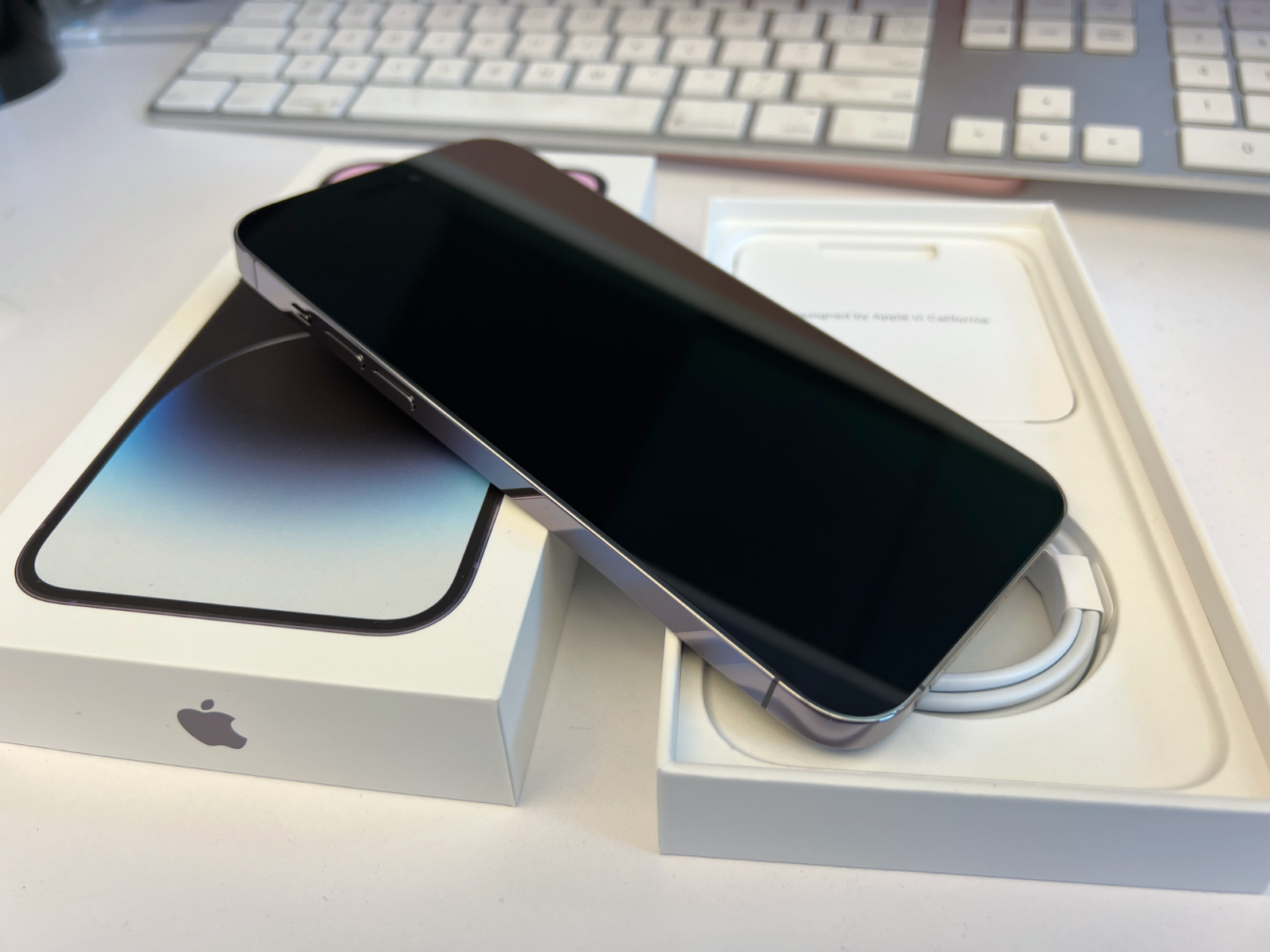 Apple’s tussle with regulators in Brazil has ramped up yet again, with news that hundreds of iPhones have been physically seized across multiple retail stores in the nation’s capital.

The Brazilian government has been displeased with Apple ever since the company stopped bundling power adapters with its phones in 2020. (Minimising environmental impact was the reason given for this decision at the time, although lower materials and transport costs may have been an appealing side effect.) It claimed the practice was abusive and fined Apple $2m in March 2021.

In April of this year a Brazilian judge ordered Apple to pay the equivalent of $1,081 to one specific iPhone customer for not including a power adapter. And in September the Ministry of Justice ordered the suspension of all iPhone sales in the country. But Apple still didn’t back down.

Which leads us to November 11’s “Operation Discharge,” in which, as first reported by the Portuguese-language site Tecnoblog this week, Procon-DF removed hundreds of iPhone from five stores in Brasilia, including authorized Apple resellers. While earlier speculation suggested that regulators might have been focusing on the iPhone 12 specifically, Tecnoblog reports that models from the iPhone 11 (whose packaging also dropped the charger after the launch of the 12) to the brand-new iPhone 14 were seized.

Since the seizures, Apple has been busy securing future sales in the country–but not, apparently, agreeing to bundle chargers. Three days after the operation Apple filed for an order to guarantee the sale of iPhones in Brazil (although this may only be temporary), and this Tuesday the company told Tecnoblog that sales were proceeding normally.

It’s difficult to guess how the dispute will proceed, although both sides currently seem determined to fight on. The (also Portuguese-language) MacMagazine notes that the judge who granted the order has made positive noises about its chances, arguing that the company has violated no consumer rights and that the Brazilian regulator has committed an “abuse of power.” He points out that many electronics devices are sold without a charger, yet Apple has been the sole focus of the crackdown.

9to5Mac, however, observes that Apple appears to have backed down in a similar case, with it including the USB-C cable with the new Apple TV 4K in Brazil while removing it in other markets. This suggests a lack of appetite for further controversy.