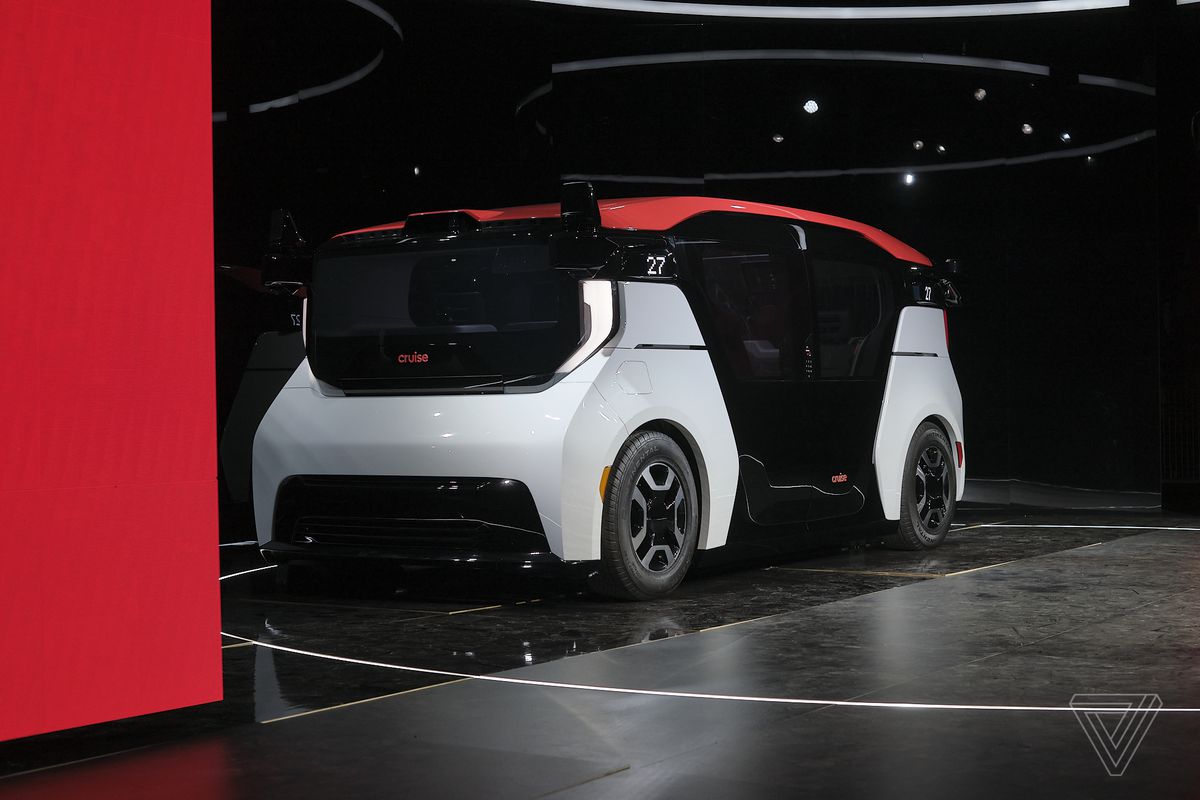 Cruise, the autonomous vehicle company owned by General Motors, will launch a robotaxi service in Phoenix, Arizona, and Austin, Texas, before the end of 2022, the company’s CEO said today.

The company currently operates a ride-hailing service in only one city, San Francisco, where it received permission to begin charging customers for rides earlier this year. That service took years to scale up; Cruise now says it can do the same in two new cities in 90 days.

The company has done autonomous testing in Phoenix through a delivery partnership with Walmart. But it has yet to deploy any vehicles in Austin, which Cruise CEO Kyle Vogt said was unprecedented.

“This is something people thought may take years”

“In Austin, what I’m really excited about is we’re going from zero footprints — no map, no infrastructure on the ground — to our first revenue-generating driverless rides in about 90 days,” Vogt said during a speech at a Goldman Sachs conference Monday. “This is something people thought may take years.”

Indeed, it did take years for Cruise to launch its paid driverless taxi service in San Francisco. The company had originally planned to unveil a commercial robotaxi service there in 2019 but failed to do so after determining the technology wasn’t quite ready.

Cruise currently offers a range of services in San Francisco, from daytime rides in its autonomous vehicles with safety drivers behind the wheel to nighttime trips in its fully driverless cars. (The company is currently prohibited from offering driverless rides during daytime hours.)

Currently, only a handful of AV operators have actually deployed fully driverless vehicles, also known as Level 4 autonomous vehicles, on public roads. Waymo, the self-driving unit of Alphabet, has been operating its Level 4 vehicles in the suburbs of Phoenix for several years now, including rides by paying customers. And it plans on launching a paid service in San Francisco and the surrounding towns in the months ahead.

Motional, a joint venture between Hyundai and Aptiv, is testing its L4 vehicles in Las Vegas. Yandex, the Russian tech giant, tested its Level 4 vehicles in Las Vegas during the Consumer Electronics Show in 2020 but has shut down its operations in the US following the Russian invasion of Ukraine. And Chinese tech firm Baidu started testing its vehicles without safety drivers in its home country in late 2020.

In his comments today, Vogt implied that Cruise’s relationship with GM gives it an edge over its competitors, thanks to the latter’s expertise in manufacturing vehicles at scale. This will ensure that Cruise can not only deploy its vehicles in new cities quickly but can do so while absorbing the costs associated with each new launch.

“Each one of these new markets has overhead,” he said. “We’ve orchestrated a glide path, where on one hand, the technology improvements we’re making unlocks new markets, like new capabilities — maybe really harsh weather or other things — and on the other hand, you see us ramping up manufacturing capacity to push vehicles into those markets.”

Cruise’s current fleet is comprised of Chevy Bolt electric vehicles outfitted with sensors, like camera, radar, and lidar. The company is testing its next-generation vehicle, the Cruise Origin, at a proving ground in Michigan, with plans to ramp up production next year.

Vogt predicted that Cruise would generate up to $1 billion in annual revenue by 2025 — a bold statement given how slow AVs have been out of the gate.