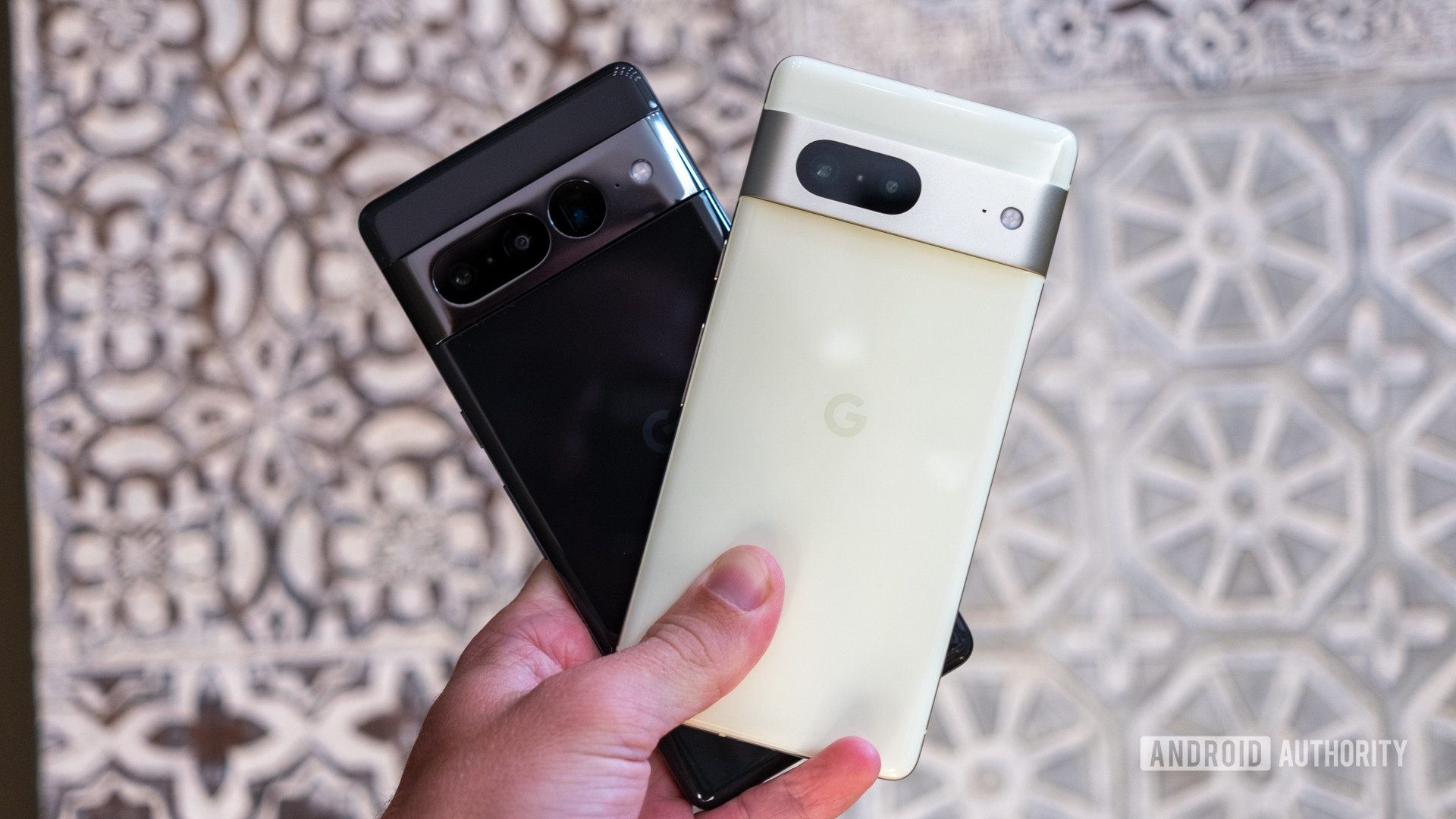 Daily Authority: 👀 No to Google’s VPN

🎃 Good morning and welcome to Tuesday’s Daily Authority. The weeks are flying by and I can’t believe it’s almost Halloween! I’m still debating whether I’m brave enough to see Poltergeist on the big screen in 4DX on October 31…

Google recently brought its VPN service to Pixel 7 series owners. The service, dubbed VPN for Google One, has been available to higher-tier Google One subscribers for a while.

In a recent Android Authority poll, we asked our readers whether you’d actually trust a Google VPN service. and here’s how you answered:

In the comments, some readers noted their reason for voting “no” was simply that they didn’t trust big corporations like Google, Facebook, and Amazon. Others expressed a dislike for Google’s business practices.

Want to play some future classics? Check out our pick of the best Android games, or revisit old favorites with our roundup of the best emulators for Android.