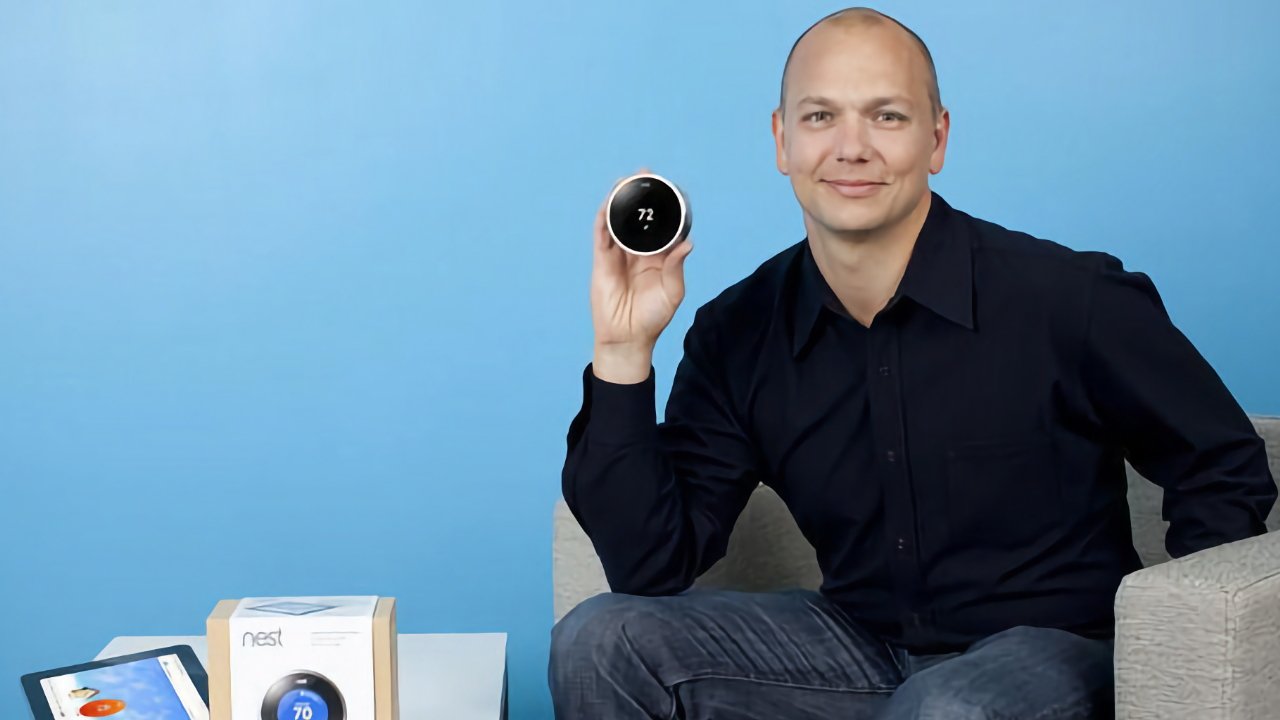 ‘Father of the iPod’ Tony Fadell joins Arm’s board

Tony Fadell pictured in 2012 with his Nest thermostat

Nest and iPod co-designer Tony Fadell has joined the board of processor designer Arm, which works with Apple on the M- and iPhone A-series chips.

Early in 2022, Nvidia’s deal to buy Arm failed following both US and UK regulatory concerns. Now the company is continuing to work toward a possible public listing, and has announced addition of Tony Fadell to its board.

“It is silicon’s lingua franca, powering hundreds of billions of products,” he continued. “I couldn’t have built the iPod, iPhone, or Nest without Arm, and will help ensure every future builder is enabled by this essential company.”

“[Haas] convinced me that I should join the board because there’s some very creative things they’re working on,” Fadell said. “I can’t say anything more than that. But I’m very excited about the next chapter.”

As well as working on the original iPod and iPhone, Fadell was the founder of Nest. Alongside his new Arm post, he remains at the Build Collective, a firm that works to advise technology startup companies.