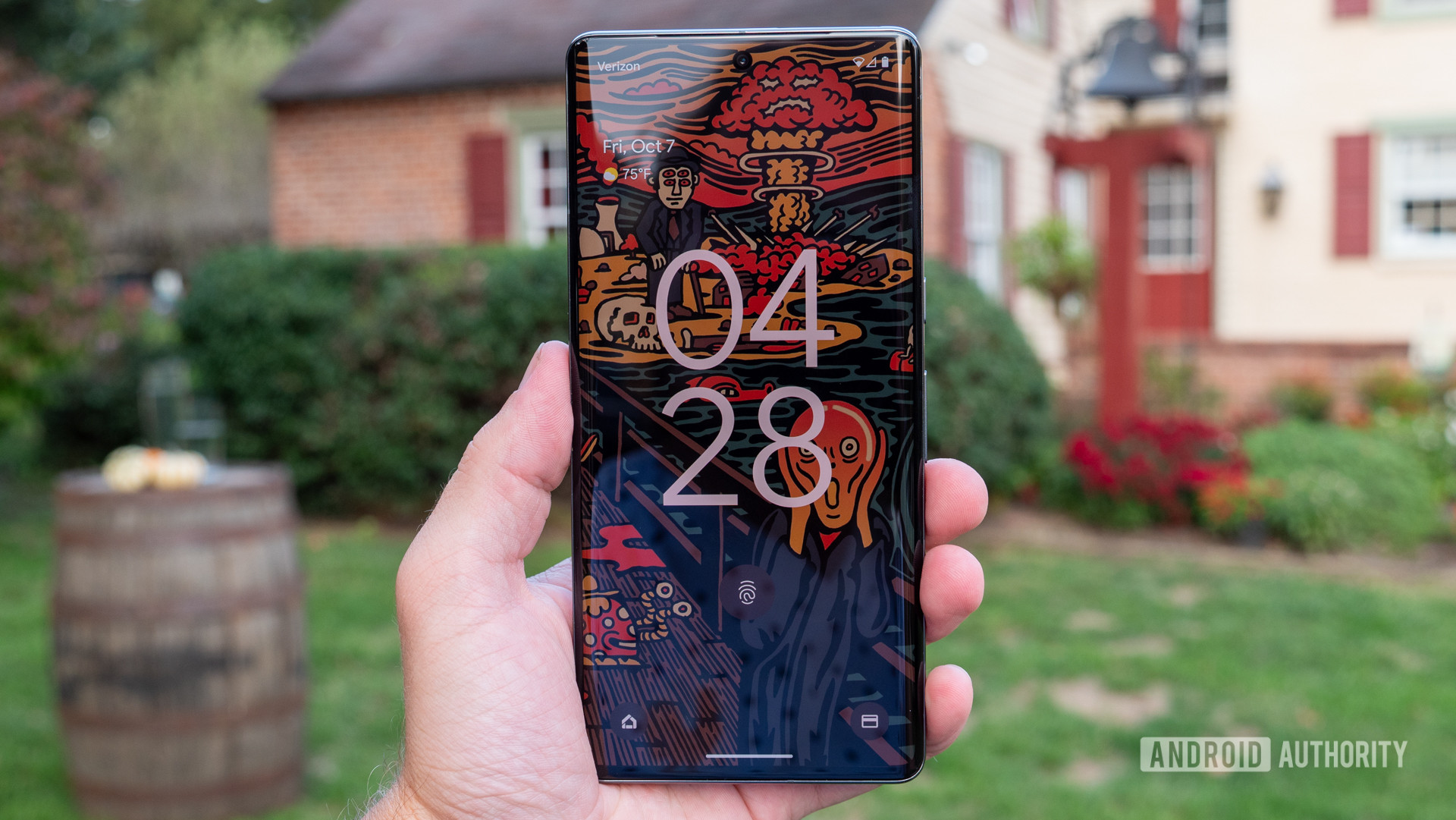 The Pixel 7 series features face unlock apart from the usual fingerprint, PIN, password, or pattern screen lock methods. It’s a feature that was also apparently headed to the Pixel 6 series, particularly the Pro model. However, it’s not yet made it to the Tensor-powered device, despite the option showing up on the first Android 13 beta. If a new report is to be believed, we might never see face unlock on the Pixel 6 Pro.

According to Caschys Blog, Google Germany has confirmed that face unlock will not be rolled out to older Pixel phones. That’s the first time we’ve heard Google deny the possibility of the feature coming to Pixel 6 Pro.

That said, the blog states that Google’s meaning is unclear. It’s possible the company is not planning to roll out face unlock to the Pixel 6 Pro in the immediate future and might do so later. It’s also likely that the feature will never land on the older Pixel flagship. Whatever the case, it may not make much of a difference to Pixel 6 Pro users.

Face unlock on the Pixel 7 series is a class 1 biometric feature, unlike Apple’s Face ID feature, which uses the TrueDepth camera system to create a depth map of the face. So it can only unlock the screen on the new Pixels and can’t function as a security verification method for payments or app logins.