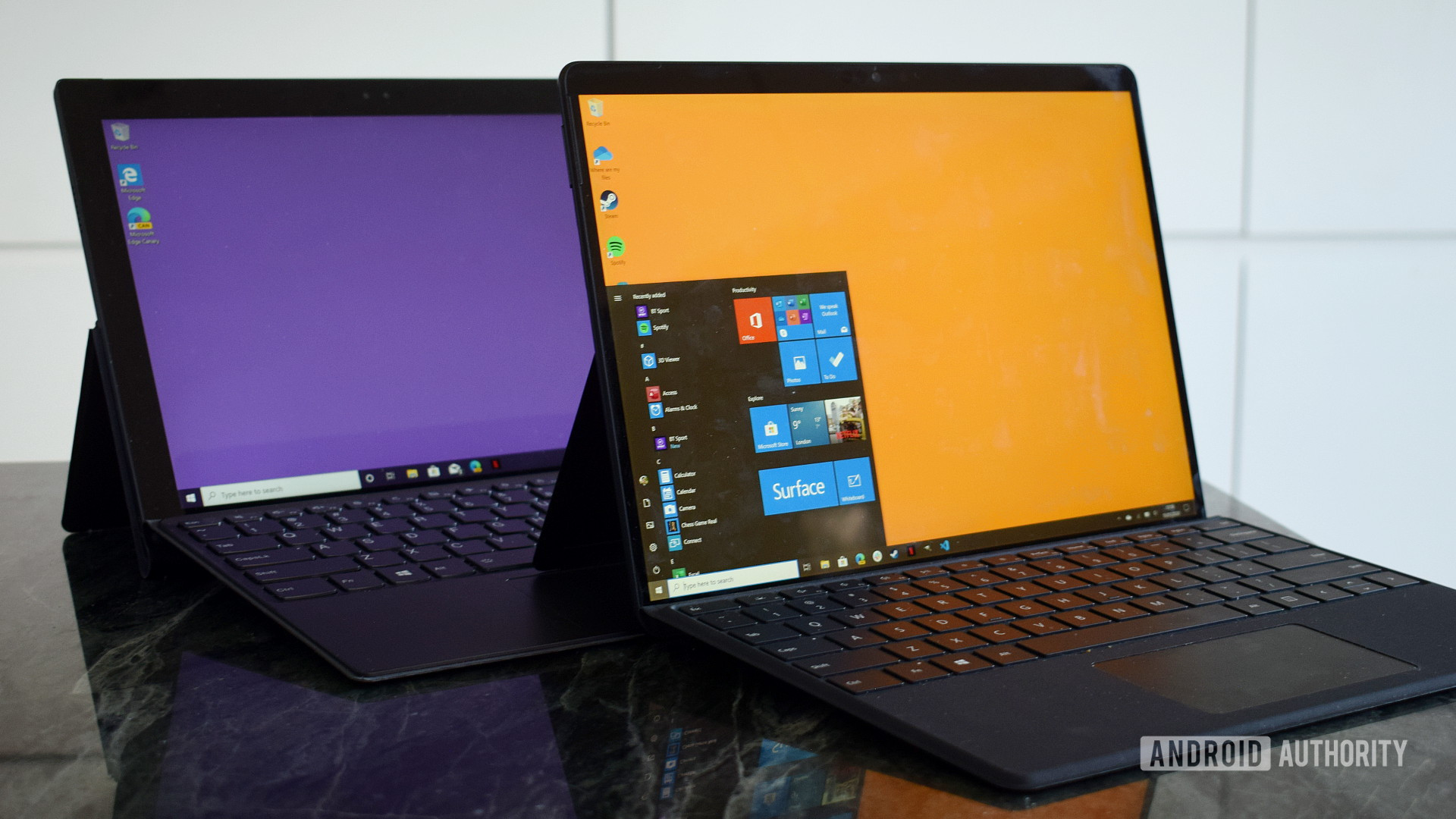 Qualcomm lags behind Apple when it comes to computer processors, as Apple Silicon has consistently outperformed Snapdragon-powered Windows machines.

Now, code sleuth and tipster Kuba Wojciechowski has issued the first apparent details for a new Qualcomm “desktop” chip said to arrive in 2024. According to Wojciechowski, the processor is codenamed Hamoa and could have up to 12 CPU cores. More specifically, he claims that it could have eight performance cores and four efficiency cores.

The tipster adds that this supposed processor will have in-house cores based on Nuvia’s Phoenix CPU, a similar memory and cache configuration as Apple’s M1 silicon, and “extremely promising” performance.

For what it’s worth, Nuvia previously claimed that the Phoenix CPU delivers better single-core Geekbench scores than the Ryzen 4700U Zen 2 processor while also consuming less power. It also apparently offers much better performance than the likes of the Apple A13. It goes without saying that rivals have all delivered newer processors since then, but Phoenix certainly points to a handy CPU upgrade for Qualcomm. Check out the company’s slide below, published back in 2020.

Wojciechowski also asserts that Hamoa will support discrete GPUs, presumably allowing PC makers to add their own graphics cards to the setup. This would be a change from current Snapdragon PC chips, which offer integrated Adreno graphics.

Otherwise, the leaker also claimed that the upcoming Snapdragon 8 Gen 2 will have a 1+4+3 CPU core design, consisting of one Cortex-X3 cores, four Cortex-A715 cores, and four Cortex-A510 cores. This differs from a Weibo leaker’s claim earlier this year, asserting that we’d see two of the Cortex-A715 cores replaced with two Cortex-A710 cores. So we’ll just have to wait for the processor’s reveal next week to find out what we’re getting.

Would you buy a Snapdragon-powered PC?