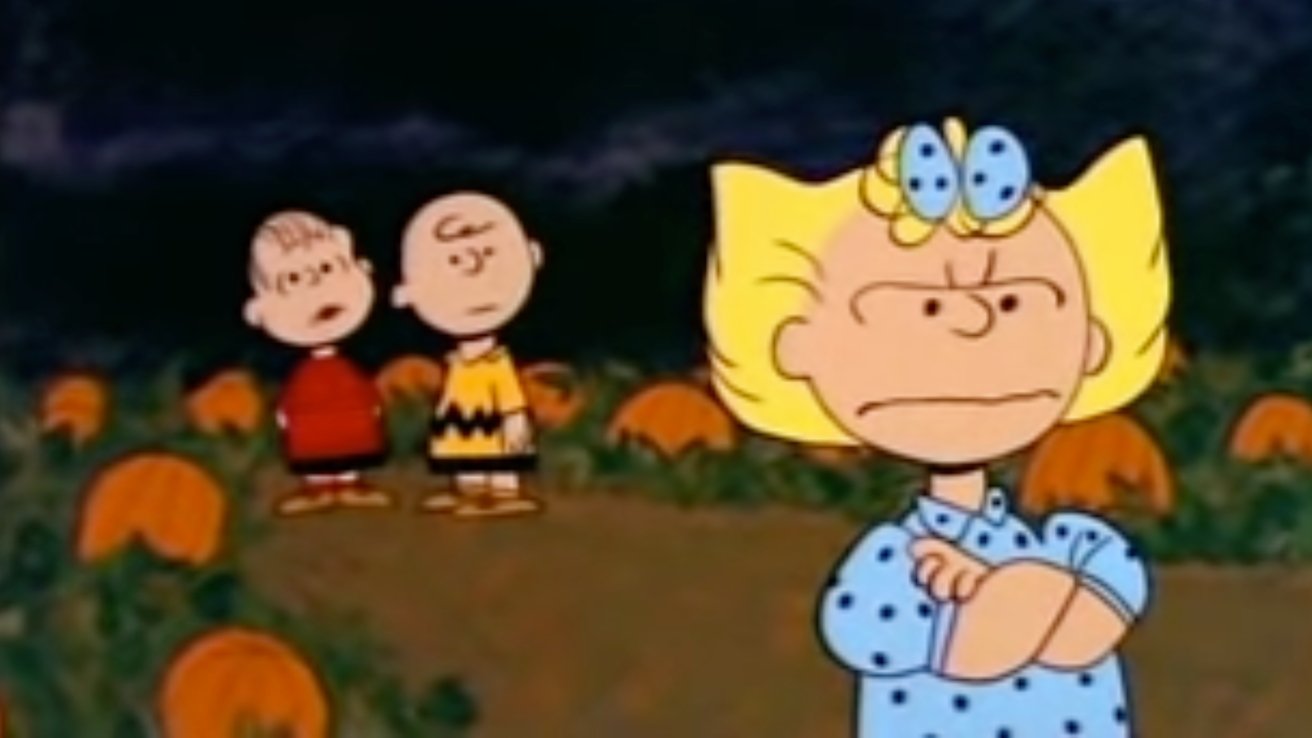 How to Watch ‘It’s the Great Pumpkin, Charlie Brown’ in 2022

In 2022, the “Charlie Brown” halloween special is exclusively on Apple TV+. Here’s how to watch it.

However, the family tradition did get to continue in a way as Apple made a deal with PBS to air particularly popular specials. Until now, the way it worked was that Apple TV+ users get access all year round, while PBS viewers see one airing around the time of the holiday.

It appears now, though, that this is not continuing.

Regretfully, PBS does not have the rights to distribute the Peanuts specials this year. We’ll all have to watch for the Great Pumpkin in a different pumpkin patch this Halloween.

It’s still possible that Apple may make “It’s the Great Pumpkin, Charlie Brown” free to watch on Apple TV+ for limited time over the holidays, but the company has not announced this.

Even if it does make it free, the show will have to be watched on Apple TV+ itself, which means:

In each case, viewers will need to have or to create an Apple ID.

Apple TV+ is offered for free when a user buys a qualifying device, such as an iPhone. There is also a free seven-day trial, after which the cost is $4.99 per month.

The service is also available through the Apple One bundle.