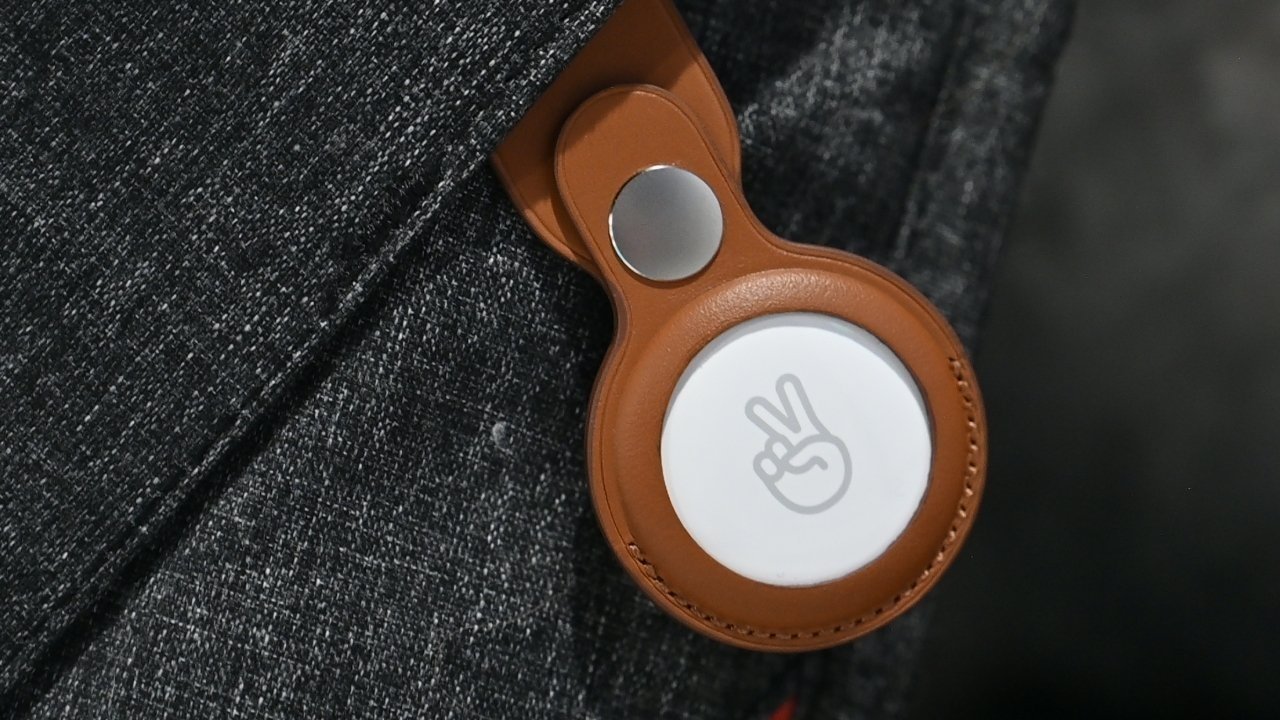 AirTag on a bag.

Airline Lufthansa has banned AirTags from luggage calling them a danger to flight — but the regulation the airline is citing does no such thing.

Apple’s AirTag has proven itself to be an invaluable tool for travelers, but it seems one airline isn’t keen on them. German airline Lufthansa has reportedly started to ban the use of AirTags in luggage carried on its flights.

Following initial reports in German media, the airline’s Twitter account was asked to confirm that a ban is in place. In one tweet, the rumor is confirmed with Lufthansa “banning activated AirTags from luggage as they are classified as dangerous and need to be turned off.”

Pressed further on the classification, the airline claims “According to ICAO guidelines, baggage trackers are subject to the dangerous goods regulations. Furthermore, due to their transmission function, the trackers must be deactivated during the flight if they are in checked baggage and cannot be used as a result.”

But, the claim that the airline is making about ICAO (International Civilian Aviation Organization) guidelines is completely wrong.

Specifically, the regulation that Lufthansa is citing specifically talks about lithium ion battery regulations, such as those used in larger devices like a MacBook Pro. First, an AirTag uses a battery that is too small to be considered an issue under the guidelines.

Secondly, the AirTag uses CR2032 cells aren’t lithium ion batteries, and as such, not covered under the regulation. If CR2032 cells were in fact a danger, then watches using the same CR2032 would be disallowed on flights — and they are not.

AirTags do primarily function as low-powered transmitters, and there is not nearly enough power to interfere with commercial plane’s systems.

AppleInsider has spoken with multiple international aviation experts, and they all told us that the ban isn’t based on anything in the regulation. One went so far as to tell us that the ban is “a way to stop Lufthansa from being embarrassed by lost luggage.”

Additionally, Lufthansa seems to indicate that AirTags could be put into hold luggage if the battery is removed for transit. Doing so defeats the purpose of the tracker, and would eliminate the key selling point of AirTags in helping travelers know where their luggage is located.

This has led to some embarrassment for airlines and airports, such as instances where luggage got lost at an airport between flights, as well as an office full of lost luggage. It has also helped with the arrest of a baggage handler who stole thousands of dollars worth of jewelry and other items.

Lufthansa is the first airline to ban the device, but it seems unlikely many others will follow suit. In the United States, the TSA permits trackers like AirTags in carry-on and checked bags, while the FAA is OK with them due to the limited effects of short-range Bluetooth transmissions.

AppleInsider has reached out to Lufthansa for clarification and comment.