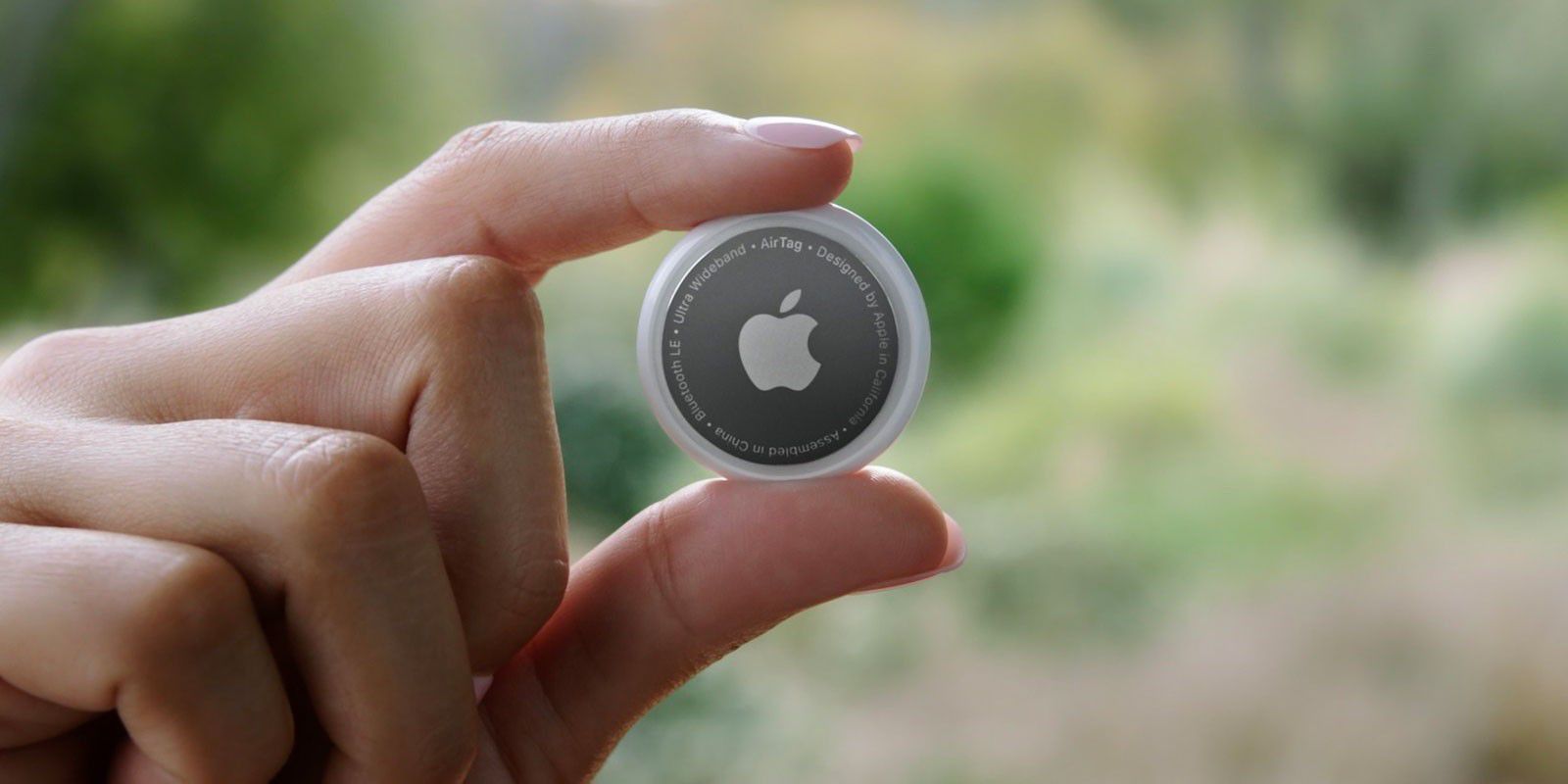 The German airline Lufthansa has banned AirTags from its flights, after passengers used the device to track the location of lost luggage. A company representative stated on Twitter that Lufthansa “is banning activated AirTags from luggage as they are classified as dangerous and need to be turned off.” Pressed for a reason, a separate rep claimed that the decision was based on international guidelines.

“According to ICAO guidelines,” the representative wrote, “baggage trackers are subject to the dangerous goods regulations. Furthermore, due to their transmission function, the trackers must be deactivated during the flight if they are in checked baggage and cannot be used as a result.” AirTags can be removed from Find My relatively easily, but that defeats the purpose of having one in your luggage.

The water were muddied, however, by a more official statement from Lufthansa, which told Airways magazine on Saturday that it had “not banned AirTags, and there is no guideline or regulation by Lufthansa to ban AirTags. There is a standing ICAO regulation on such devices, but this has nothing to do with Lufthansa or any other carrier.”

However, that explanation appears to be semantics: AirTags are banned on the flights, though the debate appears to be over who made that decision.

As for the guidelines, nobody seems sure whether the claim is legit. Numerous Twitter respondents insisted there is an exemption for devices with lithium batteries below a certain size and that the AirTags should qualify. The TSA has said there isn’t a problem with wireless trackers, and the German site Watson, which broke the story, was given a similar response from representatives of both Munich and Berlin airports.

Across the airline industry, there currently appears to be no consensus regarding AirTags. As Watson observes, many airlines tolerate them. An American Air representative told Macworld on Twitter rather cautiously that “at the moment, no info indicates these devices are banned from our flights.” EasyJet said: “We do not have a policy against having Apple AirTags with you onboard.” We’ve contacted several other airlines and will update this article with their responses if and when they arrive.

This reporter isn’t an expert in airline regulations, and cannot offer much insight into the ins and outs of dangerous goods classifications–other than to wonder why it’s taken until October 2022 for pre-existing regulations to be used to proscribe a device released in April 2021. The timing strongly suggests this is a question of user behavior, which has taken time to emerge and be observed, rather than scientifically determined danger. If anyone was genuinely concerned that AirTags could make planes fall out of the sky, they would have been banned from day one.

Travel experts suspect that Lufthansa may have been motivated by the way passengers have started using AirTags to track the location of lost luggage. Ben Schlappig of the One Mile At A Time, says he is “not surprised to see Lufthansa be the first airline to add a ban like this. Lufthansa isn’t exactly a customer-friendly airline, and the airline has had an awful summer when it comes to lost bags. AirTags empower travellers in terms of knowing exactly where their bags are, and I imagine that’s something some airlines don’t actually like. If you look at Twitter, you’ll see a ton of people expressing frustration with Lufthansa because they know exactly where their checked bag is, while the airline refuses to help.”

Ultimately, of course, this is a question of PR, not legality. Lufthansa is quite at liberty to ban particular devices from its flights, and from a customer point of view it makes no difference whether the ban originates with the airline or the ICAO. Your only recourse is to vote with your wallet and fly with an airline that does allow AirTags–but now that Lufthansa has moved first, we wouldn’t be surprised to see other airlines follow suit.