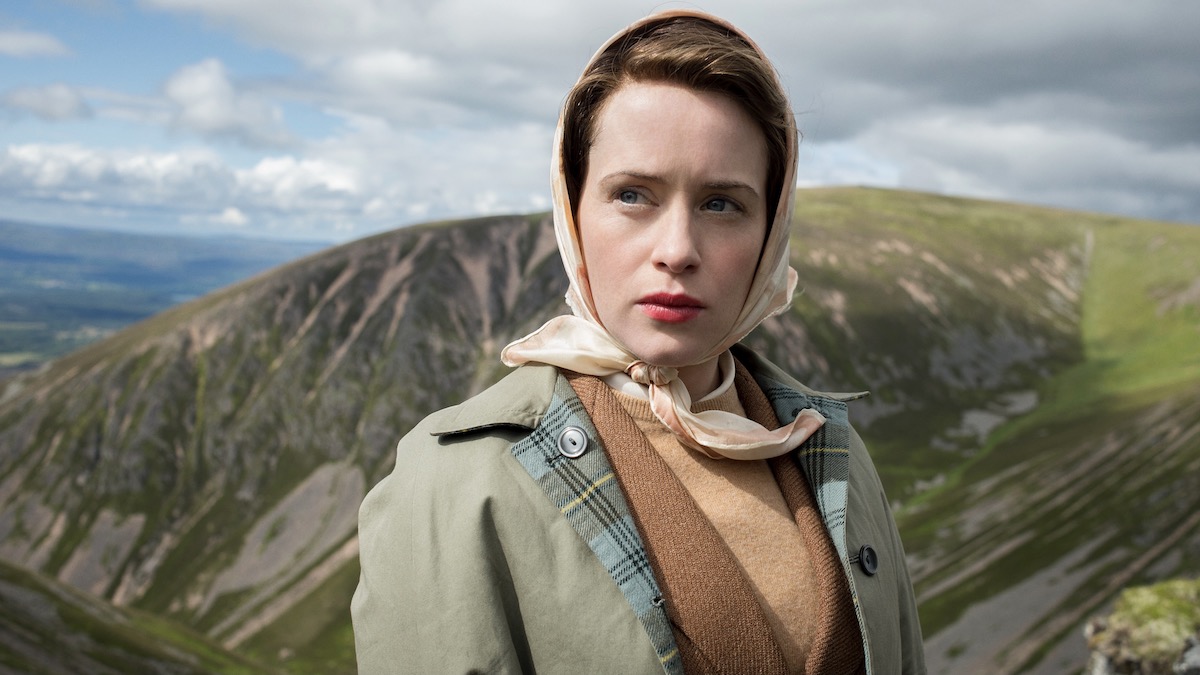 With the recent passing of Queen Elizabeth II at the age of 96, people around the world are looking back at her reign of nearly 71 years. Occupying the throne for much of the 20th century and well into the 21st, the Queen loomed large over recent history. As such, her reign has been chronicled extensively including in films and on TV, in documentary and scripted titles. If you are looking to acquaint yourself with her life on the screen, we’ve compiled a list of nine movies and shows about Queen Elizabeth II.

Read on for a brief description of each title as well as where to watch it online, including shows and movies streaming on Netflix and other popular streaming services.

HBO Max is your home for Warner Bros-made movies and TV shows like The Lord of the Rings, the DC Comics superheroes, and more. It’s also the home for new and original movies and shows available nowhere else.

One of Netflix’s most popular original series is also among the very best shows about Queen Elizabeth II. While ostensibly about the royal family broadly, The Crown is more specifically about the reign of Elizabeth. It starts in 1947, the year of her marriage to Philip, Duke of Edinburgh. From there, the series works its way into the 21st century. The Crown has been criticized for taking some liberties with historical accuracy, but it remains a compelling and quite comprehensive portrait of the Queen, her family, and British politics.

Netflix is still the leading premium streaming service, with over 200 million worldwide subscribers. It offers thousands of movies and TV shows to binge watch, including its always growing list of original films and series, including Stranger Things, The Witcher, Bridgerton, and many more.

This documentary offers a rare glimpse into the personal life Queen Elizabeth II. The film focuses in on her complicated and widely misunderstood relationship she had with her younger sister, Princess Margaret. Following Netflix’s The Crown and its dramatization of the two sisters’ relationship, this documentary seeks to demystify their lives, conflicts, and bond with one another.

Winner of the Academy Award for Best Picture, The King’s Speech is not directly about Queen Elizabeth II, as its focus is her father, George VI. As the new King, George VI seeks to overcome a stammer and works with a speech and language therapist, especially for his first wartime radio broadcast following Britain’s declaration of war on Germany in 1939. Freya Wilson plays the young Princess Elizabeth, who would later succeed her father on the British throne.

The Coronation of Queen Elizabeth II (2012)

As we await the coronation of Queen Elizabeth II’s son King Charles III, you can revisit the Queen’s own coronation in 1953 at Westminster Abbey in London. This BBC documentary offers a look at this royal event, the first to be widely televised. It is comprised of archival footage from the historic event.

A BBC documentary that aired just a few months before Queen Elizabeth II’s death, Elizabeth: The Unseen Queen is comprised of home movies shot by the British royal family. It offers rare private moments from the Queen’s life. These include footage of her engagement at Balmoral as well as a behind-the-scenes glimpse at her first tour abroad with her family.

Titled Queen Elizabeth: Legacy to the Natural World in the US, this short ITV documentary chronicles Queen Elizabeth II’s initiative to create a global network of protected forests spanning the 52 countries of the Commonwealth. Throughout, the Queen talks to Sir David Attenborough, biologist and narrator of Planet Earth, about the initiative and its potential impact.

This documentary show about Queen Elizabeth II chronicles the royal family’s maintenance of power over the last century. With new information and expert interviews, the series provides insights and context into British politics and the history of the monarchy.

Striking a lighter note, A Royal Night Out is a movie about Queen Elizabeth II set before her coronation. It follows her and sister Princess Margaret as they venture out of Buckingham Palace to celebrate VE Day in 1945. Accidentally separated while travelling incognito, the two girls befriend men. They stay out past curfew in this romantic comedy and historical drama.

Amazon Prime Video offers access to thousands of movies and TV shows to stream. That includes great original shows and movies like The Boys and The Tomorrow War. You can also sign up for other premium services within Amazon Prime Video.

Those are a few movies and shows about Queen Elizabeth II that you can watch now. Let us know what your favorites are in the comments.