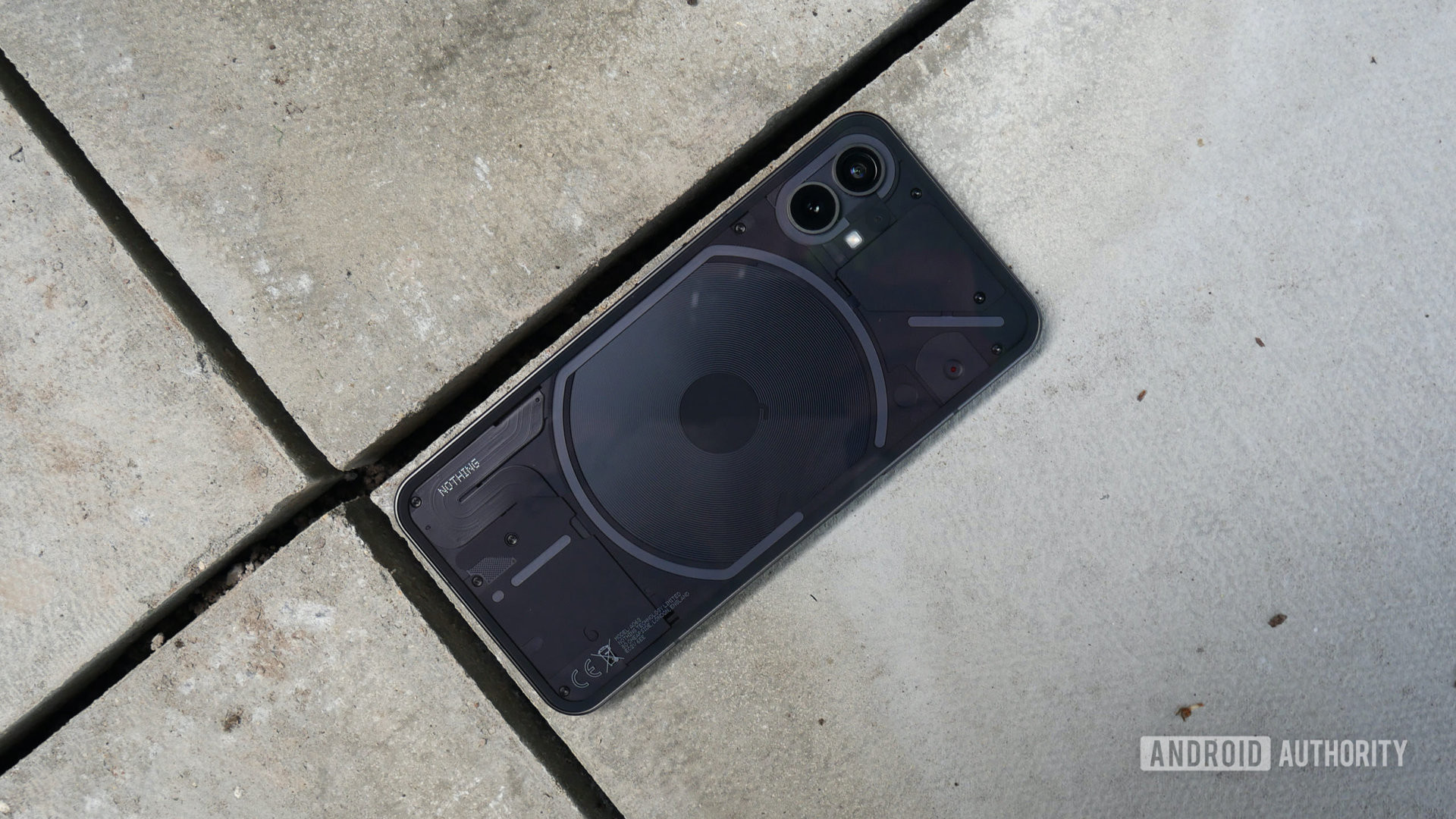 Nothing launched the Phone 1 earlier this year, and we thought it was a solid debut. We haven’t heard anything about sales figures though. Fortunately, a company exec has now provided some details for India.

Nothing India vice-president and general manager Manu Sharma told GSMArena that over 100,000 Phone 1 units were sold in the market by the end of August.

Sharma added that the device was also the top-selling phone on Flipkart in the Rs 30,000 (~$377) and higher category.

There’s no word on global sales performance just yet, so it might be too soon to declare the phone a success in general. But the Indian sales figures suggest that the Nothing Phone 1 is well on the way to beating the Essential Phone’s sales, if it hasn’t already beaten the 2017 device.

Essential reportedly sold over 100,000 units after four months on the market, although an analyst also claimed that the device only sold 88,000 units after six months. However, the Nothing Phone 1 has only been on the market since last month. This suggests that Nothing has greater momentum at worst, or that it has already beaten Essential.

We can understand why you’d want the new smartphone too. We called it a “bright debut” in our Nothing Phone 1 review, praising the design, display, main camera, and addition of wireless charging. However, we took issue with the barebones software, battery life, ultrawide camera quality, and lack of a full water-resistance rating.