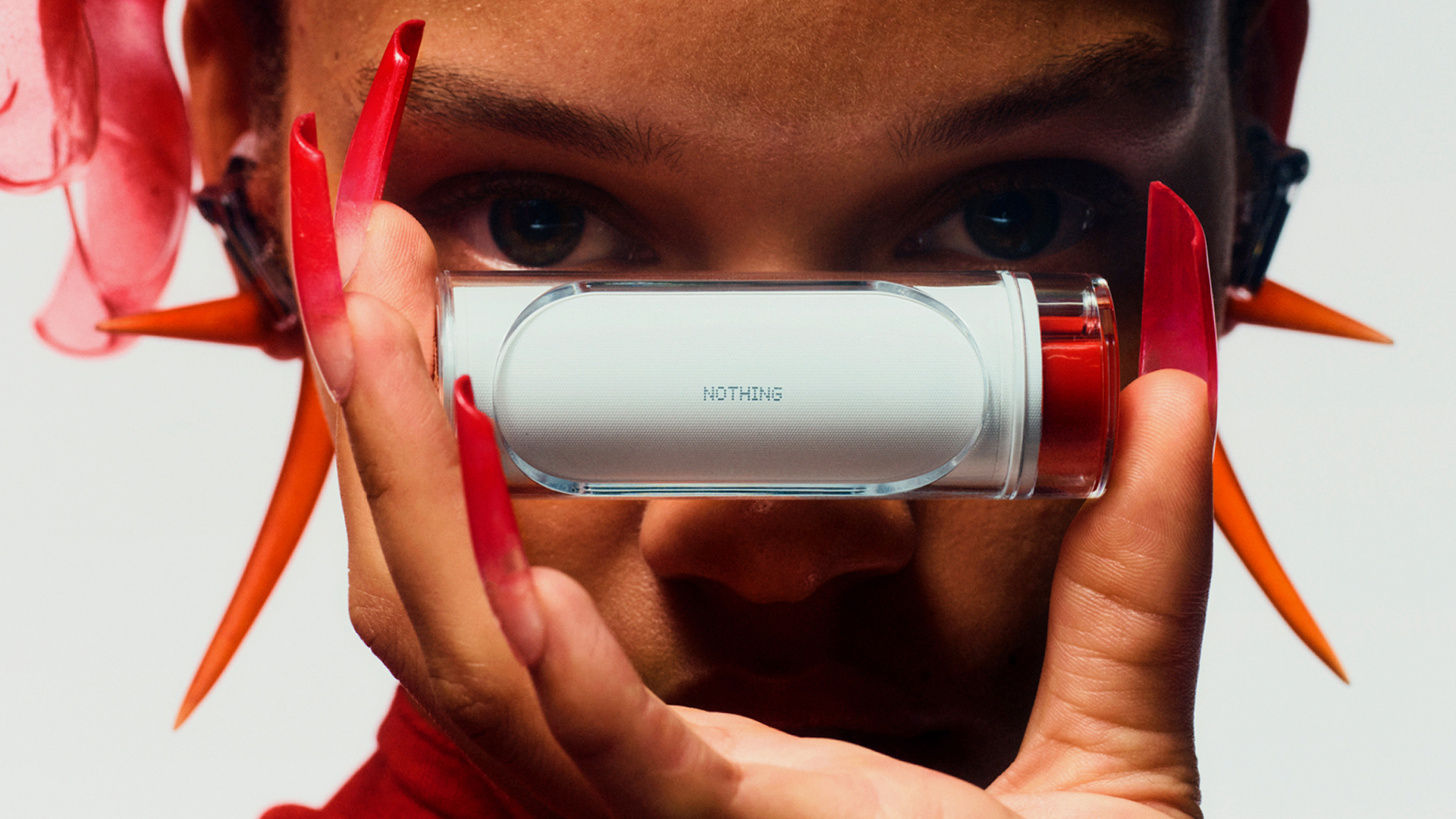 Nothing reveals stick-shaped charging case, forgets to talk about earbuds

It’s been a year since London-based tech company, Nothing, entered the earbuds market with its first audio product — the Ear 1. For its next effort in the space, it looks like the company is doing a minor refresh with a brand new stick-like charging case.

Yesterday, attendees of the London Fashion Week show were given a surprise glimpse at Nothing’s new earbuds, branded as the Ear Stick. In addition to its earbuds, the company showed off a new charging case.

Outside of describing the earbuds as “feather-light” and “supremely comfortable,” the tech manufacturer didn’t provide many details about the new buds. However, a leak that came out in June, discovered by Mukul Sharma, showed that the new product remains largely unchanged from a design standpoint. The two biggest differences appear to be two dots at the bottom of the stem and the “Nothing Ear 1” branding has been replaced by “Ear 1 Stick.”

At this moment, there are no details about when the earbuds will launch or what price they will be. However, Nothing has stated that the full product specs and pricing will be revealed at a later date sometime this year.

In our Ear 1 review, we gave the earbuds 4 out of 5 stars. While the multiple noise-cancelling options, fast wireless charging, and comfortable feel were great, we were disappointed by the lack of Bluetooth multipoint, minimal active noise-cancellation, and limited EQ customization.