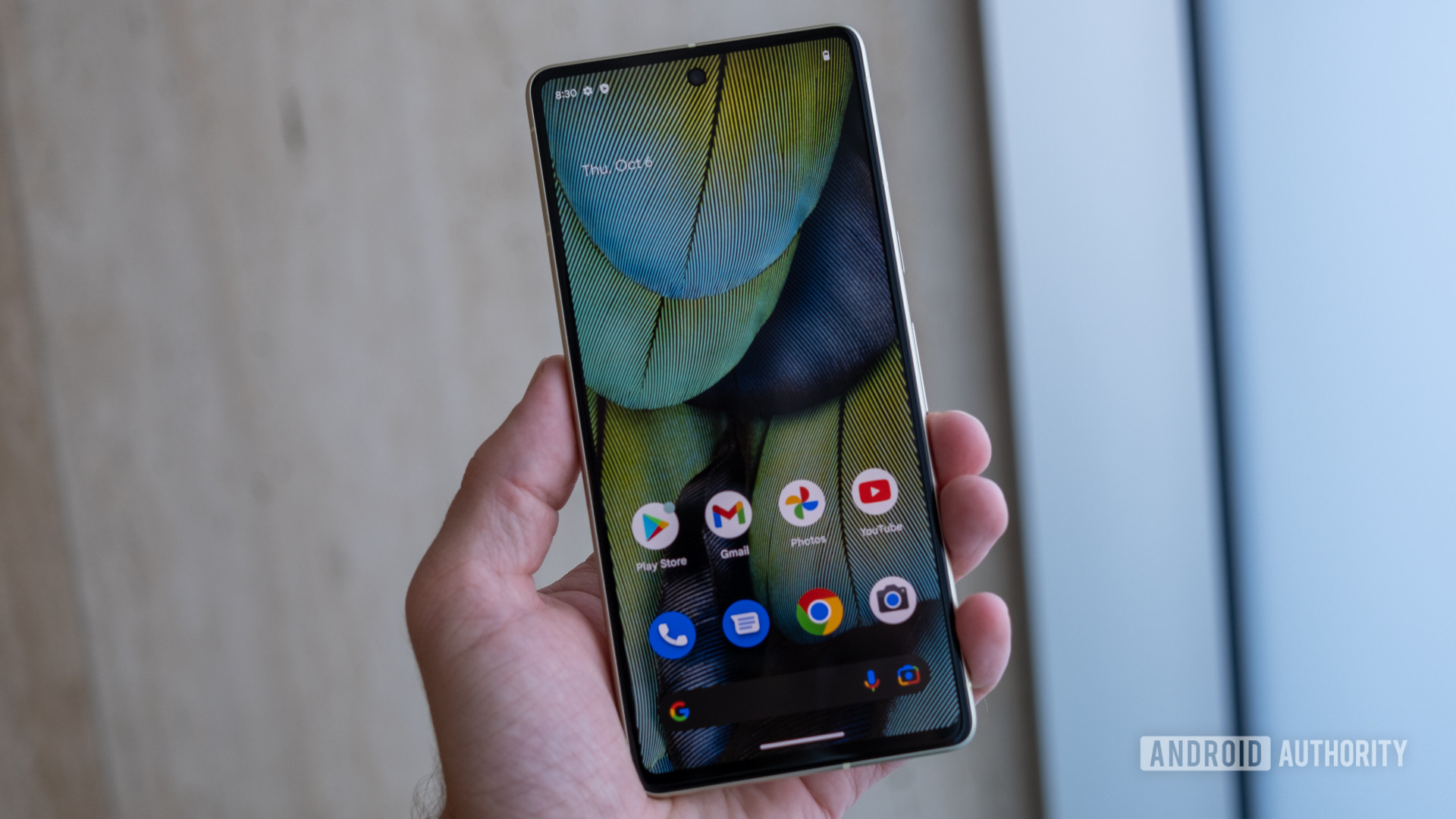 Google has confirmed that some exclusive Pixel 7 series features are headed to older models. According to PhoneArena, last year’s Pixel 6 series will be the first to get these new features.

The company told the publication that all Pixel models with a Tensor chip, aka the Pixel 7 and Pixel 6 line, will get the Clear Calling feature in the next feature drop due in December. The option reduces background noises during phone calls.

The same feature drop will also bring a new Assistant feature allowing Pixel 7 and Pixel 6 users to silence incoming calls using voice commands. The option was previously spotted in a teardown of the Google app and joins the “stop,” “snooze,” “answer,” and “decline” quick phrases that already work on the Pixel 6 series.

Other than that, all Tensor-powered Pixels will get the Pixel 7’s Guided Frame feature. The accessibility option helps people with eyesight issues take a selfie using voice instructions to position the phone and form a correct frame.

Improvements in Real Tone made for the new Pixel phones will also be coming to last year’s models and will be integrated with Night Sight and Portrait modes.

Elsewhere, Spatial Audio support for the Pixel Buds Pro will be extended to the Pixel 6 and 6 Pro with an upcoming feature drop. The feature creates a 3D surround sound effect for an enhanced listening experience.

The At a Glance widget will also reportedly show new information on all Pixel models, and the Voice Message Transcription feature will be headed to all models Pixel 4a and up.