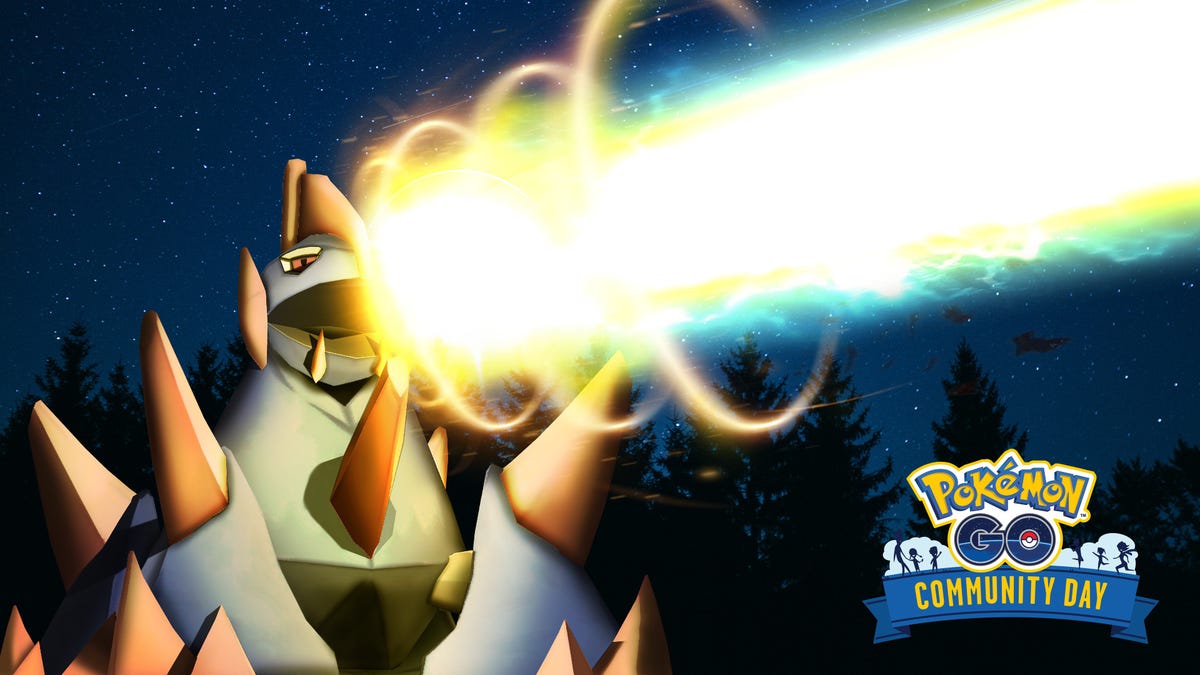 Pokemon Go’s September Community Day is almost here. This month’s event takes place this Sunday and stars the rock-type Pokemon Roggenrola, with a slew of other in-game bonuses to take advantage of, including increased candy. Here’s everything you need to know about September’s Community Day.

When is September’s Community Day?

The star of this month’s Community Day is Roggenrola, a rock-type Pokemon first introduced in the Pokemon Black and White games for the Nintendo DS.

Throughout the event, Roggenrola will be appearing in the wild much more frequently than normal, giving you more opportunities to catch it and stock up on Roggenrola candy.

You’ll also have additional chances to get Roggenrola through a new paid Research story called Rock ‘n’ Roll. You can access this story by purchasing a virtual ticket from Pokemon Go’s in-game item shop for $1.

How to get shiny Roggenrola

Increased Roggenrola spawns means you’ll also have a better chance of encountering a shiny Roggenrola during the event. There’s no guaranteed way to make one appear, but you’ll have more chances to find one if you activate an incense, which will cause more Roggenrola to spawn in the wild around you. Keep at it and you’ll eventually find a shiny Roggenrola.

Not only will Roggenrola be appearing more frequently during September’s Community Day, but it’ll also be able to learn a special event-exclusive attack upon evolving.

Each Boldore you evolve into Gigalith before 10 p.m. local time will learn the rock-type Charged Attack Meteor Beam. This move has 120 power in trainer battles and 140 power in gyms and raids.

There are two ways to evolve Boldore in Pokemon Go. The first is by feeding it 200 Roggenrola candies. Alternatively, you can evolve Boldore without spending any candy if you receive it in a trade from another player.

On top of increased Roggenrola spawns, a few in-game bonuses will be active during September’s Community Day. During the core event hours (2 p.m. to 5 p.m. local time), you’ll earn twice the usual amount of candy for catching Pokemon, and eggs placed in incubators will hatch at a quarter of their normal distance. Additionally, lure modules and incense will last for three hours rather than their usual duration.

As mentioned, after the event proper ends, bonus Boldore raids will continue occurring at gyms from 5 p.m. to 10 p.m. local time. Each time you clear one of these raids, there will be increased Roggenrola spawns around the host gym for 30 minutes.

There are still plenty of other events happening in Pokemon Go this month. The Test Your Mettle event is underway until Sept. 21, and it’s introduced Mega Aggron to the game along with two more Ultra Beasts: Kartana (in the Northern Hemisphere) and Celesteela (in the Southern Hemisphere). You can see everything else going on this month in our September events roundup.