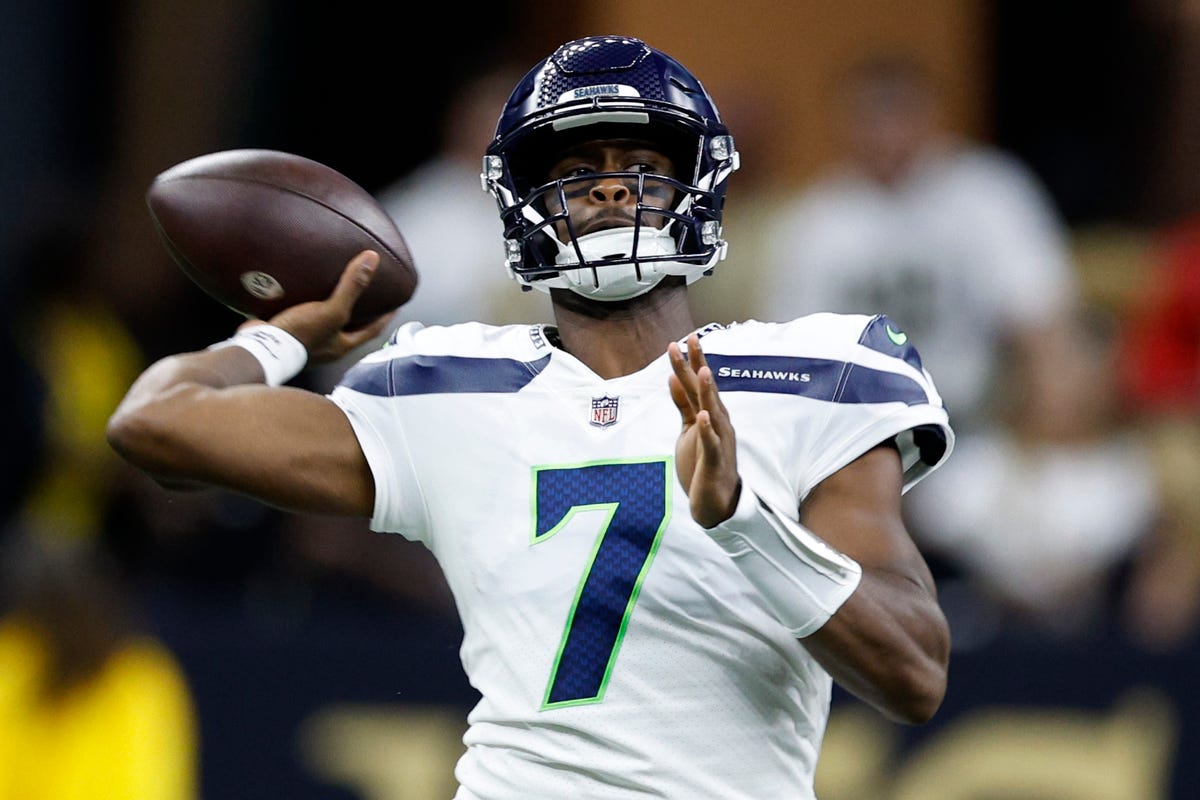 The Seahawks are the NFL’s feel-good story of the year thus far. After trading away franchise quarterback Russell Wilson in the offseason, the Seahawks turned the offense over to career backup QB Geno Smith, who has been one of the best and most consistent passers in the league through the first eight weeks. The 5-3 Seahawks are in first place in the NFC West and head to Arizona this week to take on the last-place Cardinals. With Kyler Murray’s favorite target, DeAndre Hopkins, back in the lineup, the 3-5 Cards need to put some wins together if they want to stay in the playoff picture. Kickoff is set for Sunday at 1:05 p.m. PT (4:05 p.m. ET) on Fox.

The game will be shown on Fox in the Pacific Northwest and Arizona areas (according to 506 Sports) on live TV streaming services, but there may be cases where you’re blocked because of an internet location glitch or just want an added layer of privacy for streaming. There is an option that doesn’t require subscribing to something like NFL Sunday Ticket or NFL Plus, or searching the internet for a sketchy website: You can use a virtual private network, or VPN.

Here’s how you can watch the game from anywhere in the US with a VPN.

Read more: NFL 2022: How to Stream Every Game Live Without Cable

Seahawks vs. Cardinals: When and where?

For Week 9 of the NFL season, the Cardinals host the Seahawks at 1:05 p.m. PT (4:05 p.m. ET). The game is set to take place at State Farm Stadium in Glendale, Arizona, home of the Cardinals.

How to watch the Seahawks vs. Cardinals game online from anywhere using a VPN

If you find yourself unable to view the game locally due to incorrectly applied blackout restrictions, you may need a different way to watch the game and that’s where using a VPN can come in handy. A VPN is also the best way to stop your ISP from throttling your speeds on game day by encrypting your traffic, plus it’s a great idea for when you’re traveling and find yourself connected to a Wi-Fi network, and you want to add an extra layer of privacy for your devices and logins.

With a VPN, you’re able to virtually change your location on your phone, tablet or laptop to get access to the game. So if your internet provider or mobile carrier has stuck you with an IP address that incorrectly shows your location in a blackout zone, a VPN can correct that problem by giving you an IP address in your correct, nonblackout area. Most VPNs, like our Editors’ Choice, ExpressVPN, make it really easy to do this.

Using a VPN to watch or stream sports is legal in any country where VPNs are legal, including the US and Canada, as long as you’ve got a legitimate subscription to the service you’re streaming. You should be sure your VPN is set up correctly to prevent leaks: Even where VPNs are legal, the streaming service may terminate the account of anyone it deems to be circumventing correctly applied blackout restrictions.

Looking for other options? Be sure to check out some of the other great VPN deals taking place right now.

ExpressVPN is our current best VPN pick for people who want a reliable and safe VPN, and it works on a variety of devices. It’s normally $13 per month, and you can sign up for ExpressVPN and save 49% plus get three months of access for free — the equivalent of $6.67 per month — if you get an annual subscription.

Livestream the Seahawks vs. Cardinals game in the US

This week’s Seahawks-Cardinals game is on Fox, so in addition to a VPN set to an area carrying the game (see tips below) you’ll need a live TV streaming service that carries a local Fox affiliate that’s broadcasting the game. The least expensive such service is Sling TV Blue.

Among the live TV streaming services that carry local Fox stations, the cheapest is Sling TV Blue at $40 per month. Note that Sling is currently running a promotion where the first month of service is half-price ($20) for new subscribers.

One important caveat: In our experience, Fox local affiliates will only be available if your billing address is in one of the 18 metropolitan areas covered in Sling’s agreement. If you’re outside of one of these areas, you’re probably better off going with one of the alternate services listed below.

Quick tips for streaming Seahawks vs. Cardinals using a VPN

How we test VPN streaming for Sunday NFL games

For every game we use a combination of ExpressVPN and either Paramount Plus (for CBS games) or Sling TV Blue (for Fox games). Using the maps on 506 Sports, we determine which servers are nearby and connect to one, then launch the streaming service and tune to the local CBS or Fox affiliate. If the channel comes through, it’s successful and we report the results above. We also screenshot the relevant program guide listing (see above) on either the local CBS affiliate’s website or Sling TV.