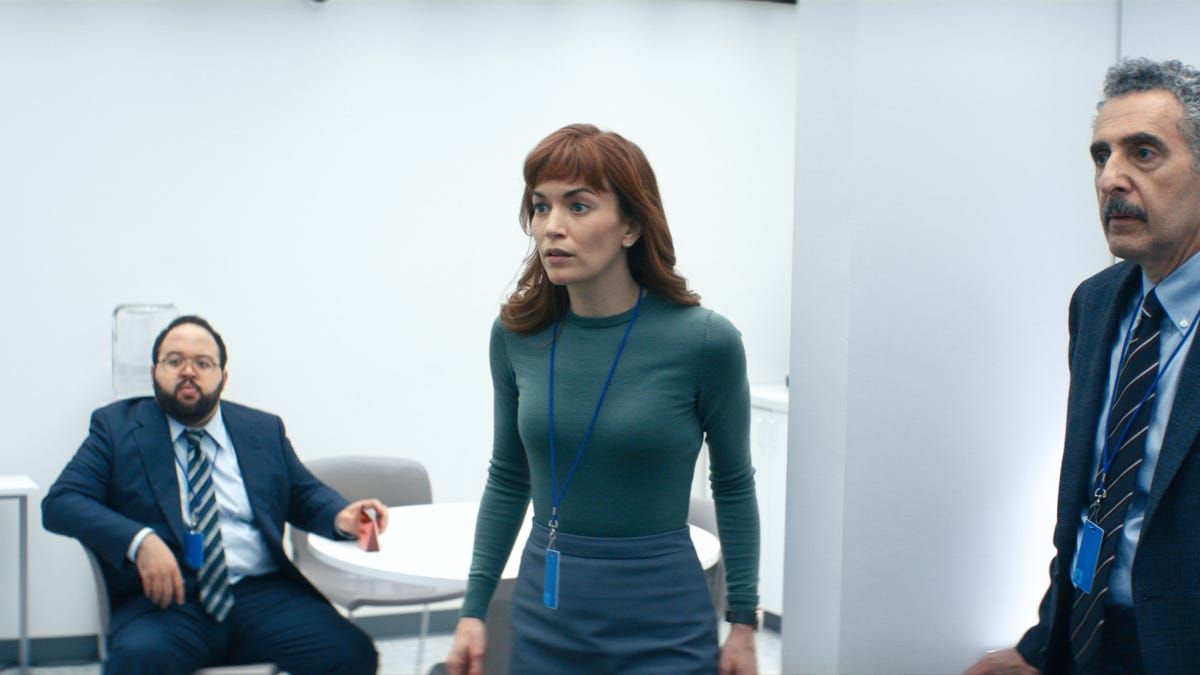 What we describe as TV’s golden age most likely kicked off with The Sopranos in 1999, but it really got rolling with shows like The Wire, Lost and Deadwood in the mid-2000s. Big-time productions that could match Hollywood in terms of budget and scale.

But that was just the beginning. TV kept steamrolling. Toward the end of the decade it was Breaking Bad and Mad Men, later it was Game of Thrones and The Walking Dead. Eventually, the idea that television played second fiddle to the cinematic experience began to erode and collapse.

But the golden age of TV never really ended. It just kept going to the point when the phrase golden age stopped making sense. “Prestige TV,” or whatever you want to call it, was just the new normal: content that pushed the boundaries of what was possible. New ideas, great writing, world-class performances. This quality is baseline now. There are fully grown adults who have literally zero understanding of what it was like to scramble for scraps via shows like Twin Peaks or The X-Files.

For the last 20 years we’ve been swamped with incredible television. Drowning in it.

The year 2021 was one of the best for TV that I can remember. Ever. Yellowjackets, Station Eleven, The White Lotus, Succession, Dopesick, Arcane, Midnight Mass. That’s before we even start talking about the superhero shows they keep dropping on Disney Plus.

Incredibly, 2022 hasn’t let up. Which brings us — finally — to the show I want to talk about now: Severance.

Severance is a sci-fi show on Apple TV Plus, set in a barely explained universe where a process called “severance” allows employees to split themselves into two discrete entities: A work self, who exists during office hours only, and a home self, who’s completely divorced from work. The work self has no understanding or memories of what goes on outside the office, and vice versa.

At its core Severance is a high concept show acutely focused on exploring that original idea — of split lives and artificially enforced, physically induced work-life balance. But despite its unique high concept, Severance also plays on the tropes established over the past 20 years of prestige television.

It operates on a number of levels. Severance is undoubtedly a “mystery box” show, like Lost. There’s a central mystery to be solved, and the show drip feeds the audience information, playing to the Reddit sleuths who love to figure out the twists before they unfold.

But Severance subverts that by also being… extremely funny. It never takes itself as seriously as a show like Westworld. It never wallows in its own self-importance. In many ways Severance takes its cues from (but also parodies) shows like The Office, which celebrate the day-to-day grind of office life.

That’s what makes Severance special. It gets to be compelling like Lost and funny like The Office. It gets to wax lyrical about the human condition, but also manages to parody the era it’s part of. In many ways Severance is the first post-prestige TV classic. It does everything.

Severance isn’t flashy, it doesn’t have to establish its greatness with self serious monologues or soaring orchestral soundtracks. It’s a show that gets to have its cake and eat it. Severance is informed by the classics that preceded it but feels distinct from them. A show that swallows and digests everything we’ve been consuming for the past 20 years and vomits it up as a fully formed, barf masterpiece that subverts the type of television we’ve become accustomed to over the past two decades.

Yet Severance is only one season deep. Promising shows have fallen apart before. Even a show as fully formed as Severance could crumble beneath audience expectations. They could screw it up.

But I have a lot of faith in Severance. It has the example of shows like Lost and Westworld to learn from. We know what could go wrong. If Severance keeps its narrative tight, and stays true to what made the show so compelling to begin with, we could be witnessing greatness. At the very least, Severance is my favorite show of 2022 so far and — for my money — the best show on Apple TV.

Movies Coming in 2022 From Marvel, Netflix, DC and More