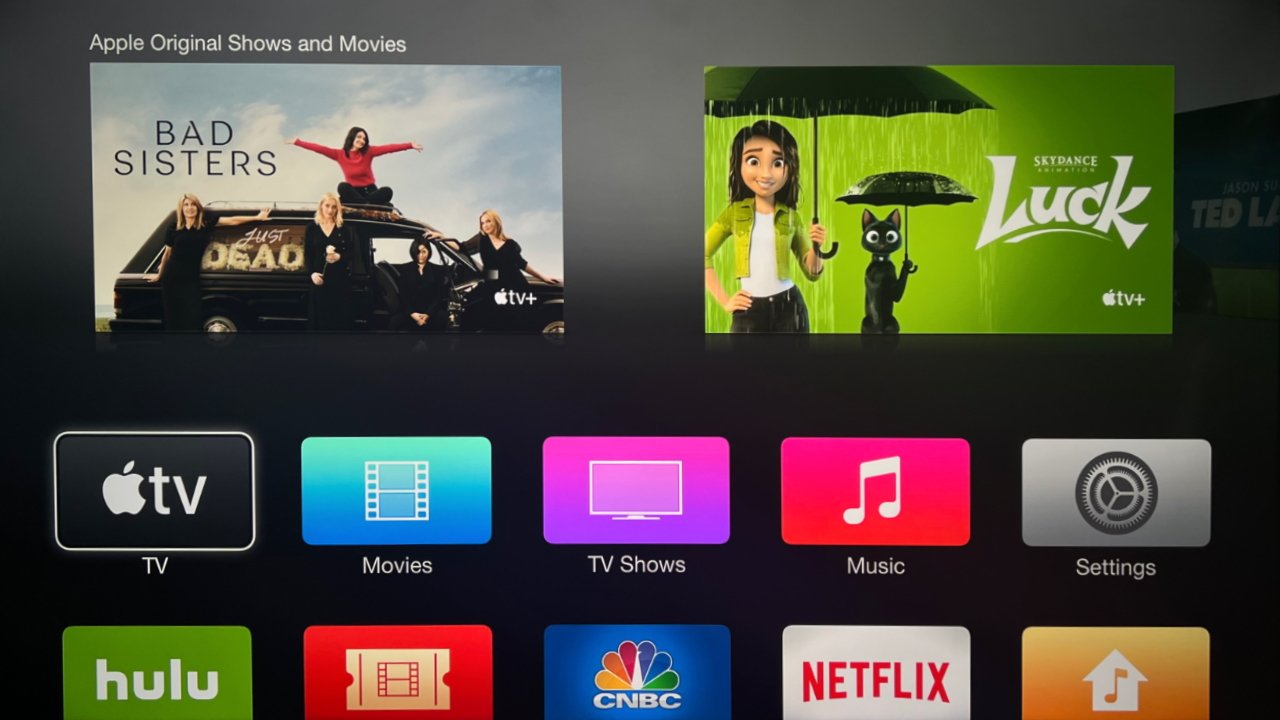 Older Apple TVs may still be useful depending on the model. Find out which services are still available before sending them to recycling.

The fourth generation Apple TV — later rebranded to Apple TV HD — and newer have access to a full App Store where developers can submit apps. Previous models were only able to use what was available via an Apple server.

Owners of outdated models that have recently upgraded can still get some use out of their aging Apple TVs — at least the third-generation models. Some app providers continue to support the older model, but the list is shrinking.

Eventually, these Apple TVs will cease to do more than accept AirPlay signals, which may still be better than nothing.

What still works on the third generation Apple TV

The third-generation Apple TV was released in 2012 and continues to be somewhat functional. While significant services like YouTube and Disney+ are missing from this list, there are still several options for video streaming beyond Home Sharing.

There is a long list of apps in Settings -> Main Menu that can be shown or hidden. There are many to choose from, but only a handful still function. We’ve verified the following will still let users view content.

The following apps are available to add to the Apple TV, but they do not function as expected. When selected, a message appears saying “app is unavailable. Try again later.”

The last third-party app to add itself to the third-generation Apple TV was Amazon’s Prime Video in 2017. Apple released a special update in May 2019 to add the Apple TV app with Apple TV+.

Even if every third-party app ends support for this model, users can still take advantage of AirPlay, Home Sharing, and Apple apps. However, Apple will probably end support entirely as the device further ages.

The second-generation Apple TV was the herald of the current enclosure design for the Apple TV.

Those looking to get a little more out of the device can always look into jailbreaking. This replaces Apple’s software with something custom built for running modern video apps. Results vary, computing power is limited by the A4 processor, and users run the risk of bricking the device.