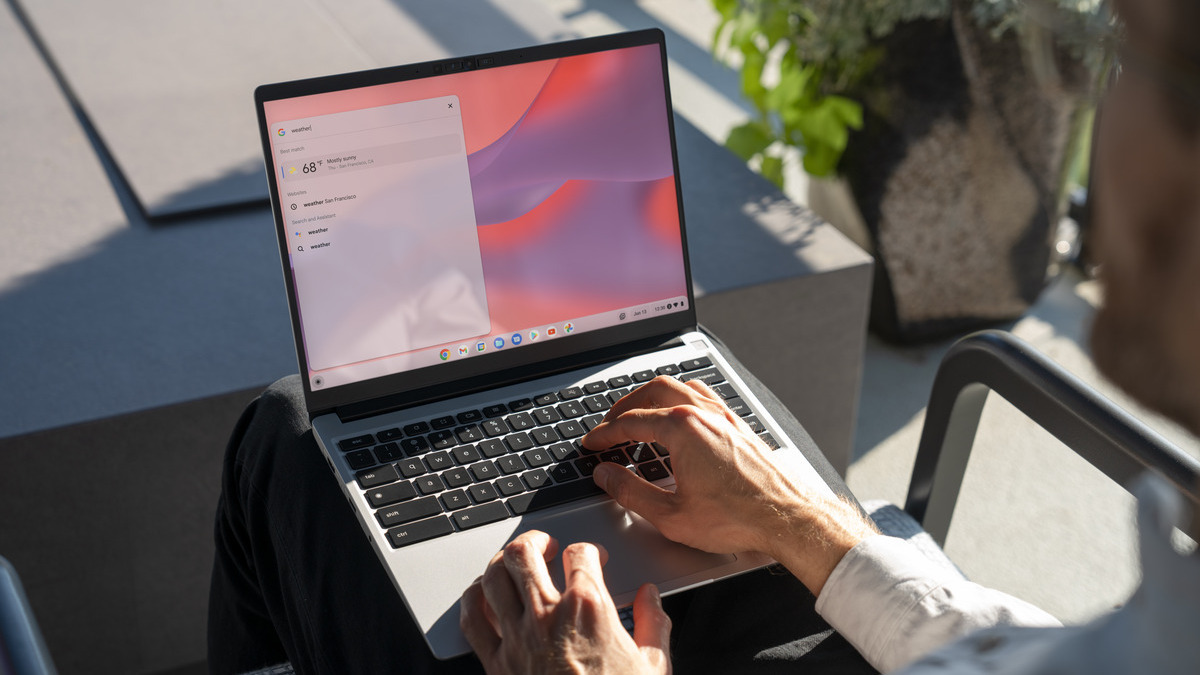 Framework released its first modular, repair-friendly laptop in the summer of 2021. Now the American-based computer manufacturer is back with a new modular Chromebook.

Dubbed the Framework Laptop Chromebook Edition, this latest product from Framework takes the company’s philosophy of upgradability and repairability and applies it to a Chromebook.

From a hardware perspective, the modular Chromebook sports a high resolution 2,256 x 1,504 display with a 3:2 aspect ratio, 1.5mm key-travel keyboard, and is housed in an aluminum body. On the inside, the laptop is powered by a 12th Gen Intel Core i5-1240P processor. These features should be enough for multitasking, playing minimally demanding PC games, and more.

Where modular devices shine, however, is in how they can be customized. For this new Chromebook, Framework will provide a variety of what it calls “Expansion Cards.” These Expansion Cards give you the ability to add ports to the computer which include:

Framework says there will be more available, but didn’t expand on what else it would bring to the table.

In addition to the Expansion Cards, the Framework Laptop Chromebook Edition will allow you to choose your memory and storage. The company states that the prebuilt configuration will come with 8GB of DDR4 RAM and 256GB of NVMe storage, but you’ll be able to upgrade to 64GB of DDR4 and 1TB of NVMe storage.

One of the complaints about the manufacturer’s original laptop was battery life. Framework has said that it has worked to optimize battery life this time around and should be its most energy-efficient product to date.

The company has also placed an emphasis on privacy and transparency. According to Framework, the laptop is able to cut power from the camera and microphones to disable access. Each part of the computer also has a QR code stuck to it that will provide access to things like documentation, repair guides, replacement and upgrade parts, and insight into design and manufacturing data. Last, but not least, it looks like the device will have a Titan C security chip that will get automatic updates for eight years.

If a modular Chromebook sounds like something that’s right up your alley, the Framework Laptop Chromebook Edition will go on pre-order starting today for $999. Unfortunately, pre-orders will only be available to people in the US and Canada for now, with shipments expected to go out in early December.