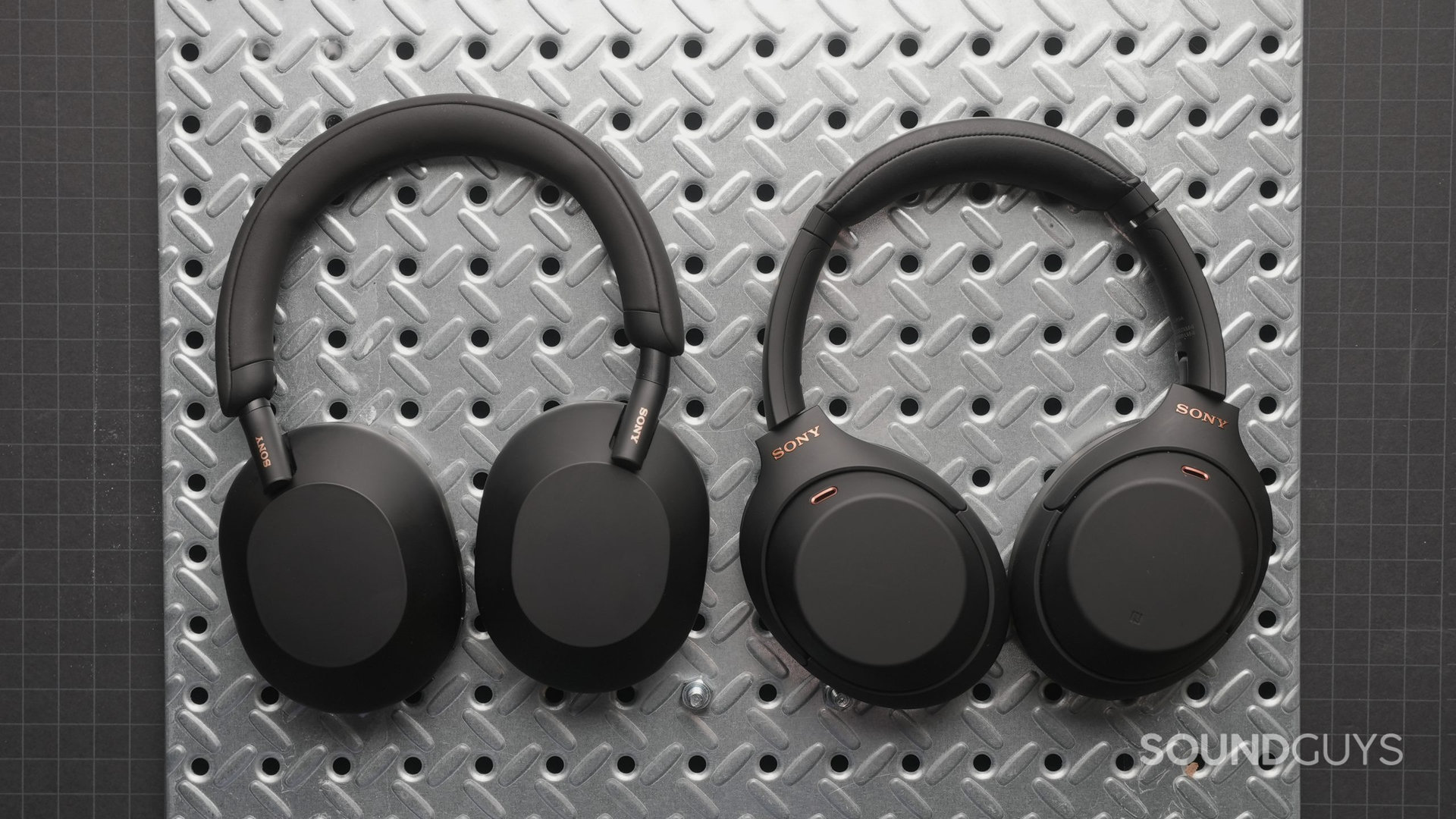 When it comes to top-tier headphones and earbuds, they don’t come better than Sony. We thought we’d have to wait until a bit closer to Black Friday to see the best deals on our favorite Sony gear, but record-low prices just landed in the form of these Sony headphone deals, with as much as 42% off retail prices.

The headline deal is on the Sony WH-1000MX5 which is at its best price yet of $348 ($52 off) in the sale. When our sister site, SoundGuys, reviewed these headphones, they said “The predecessors to the Sony WH-1000XM5 were king of the hill, and this new headphone takes that crown.”

If your budget doesn’t stretch that far or you’re more of a ‘buds fan, then the WF-C500 wireless earbuds also caught our eye. They don’t have the fancy features of some higher-end Sony kit, but they do bring excellent sound quality, and at just $58 ($42 off) they’re at their best price of the year by some distance.

Here’s the full rundown of these epic Sony headphone deals:

These offers could last the whole month or end in hours — you just never know with Amazon. Hit the button below to check them out. Our Black Friday deals hub is regularly updated with all the latest deals on headphones, as well as everything else from phones to fitness trackers.