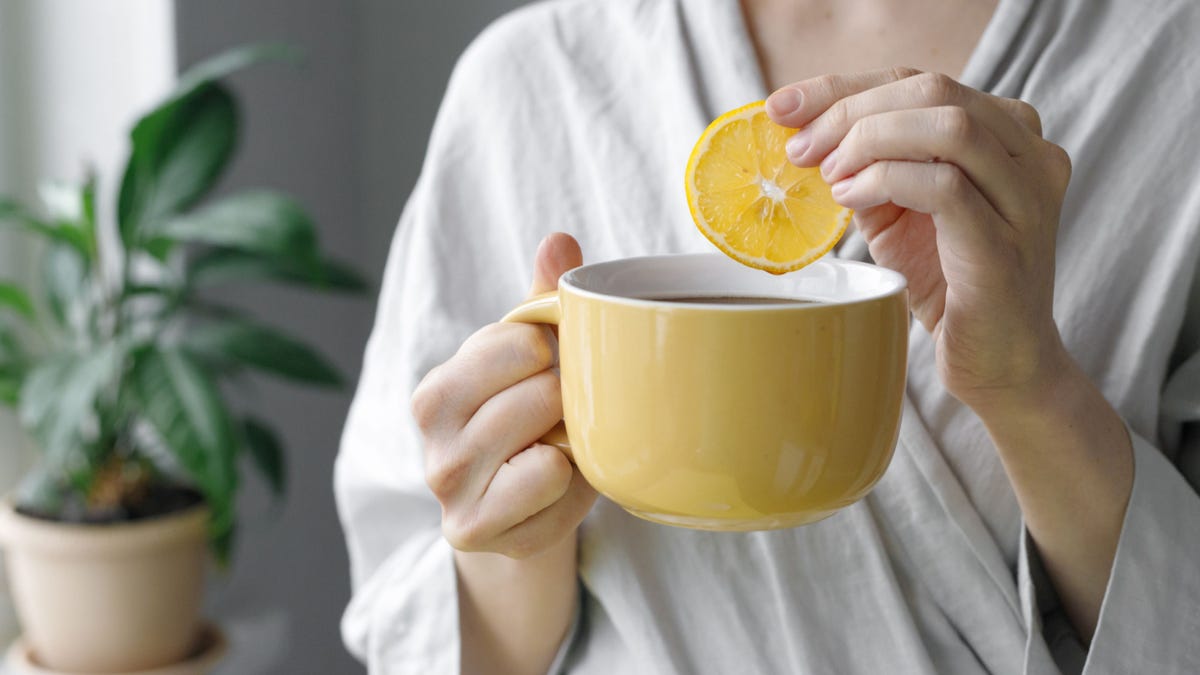 Why People Are Putting Lemon in Their Coffee – LifeSavvy

Most of us drink our coffee black or with a little cream or sugar. Some people, though, have started adding one very off ingredient, and no, we’re not talking about butter coffee.

People are putting lemon in their coffee, and while there is a reason why, it might not be as effective as lemon coffee drinkers think.

The idea behind adding lemon to coffee is the same one behind adding lemon to water first thing in the morning. Essentially, people on social media who are trying this hack think adding lemon is an alleged way to help you lose weight. But according to Today who spoke with Samantha Cassetty, a New York City-based dietician and author of Sugar Shock, that old wives tale isn’t all it’s cracked up to be.

Speaking with the outlet, Cassetty explained that adding lemon to water can improve the taste and help keep some people more hydrated, and drinking water before meals helps promote a feeling of fullness. That could lead to a calorie deficit and weight loss, but she said it’s unlikely to have an impactful effect. The same is true of adding it to your coffee.

In fact, Cassetty points to the practice as a potential sign of disordered eating due to a willingness to drink something that probably doesn’t taste all that great just to potentially lose weight.

“Eating for weight loss shouldn’t be about restricting yourself or forcing yourself to eat or drink something that’s not appetizing,” Cassetty said. “That’s a sign that you’re not building sustainable habits and it also suggests that you’re willing to prioritize losing weight over your well-being.”

So should you add lemon to your coffee for weight loss? According to Cassetty, no. Those looking to lose weight should focus on sustainable, healthy eating habits, quality sleep, and stress management and know that there aren’t quick fixes or hacks.

If you just like the taste of lemon and want to try some in your coffee, go for it. When it comes to health benefits, your regular cup of coffee is already making an impact.